Guam – $10 million in tax refund checks are being mailed out Monday and will be in the pockets of taxpayers this week.

The governor lauded Senator Joe San Augustin for introducing the bill that raised the BPT and he thanked Speaker B.J. Cruz, Senators Tom Ada, Wil Castro, Jim Espaldon, Fernando Estevez, Tommy Morrison and Louise Muna for voting in favor of the measure that “provided us the roadmap to fiscal stability.” This batch of refunds should cover most taxpayers who filed up to January 29.

This payment is less than half the amount Senator Mike San Nicolas has said is needed by the end of April in order for him to report out the nomination of acting Department of Administration Director Edward Birn. During his confirmation hearing Senator San Nicolas said he would not move Birn’s confirmation forward until $25 million in tax refunds are paid. 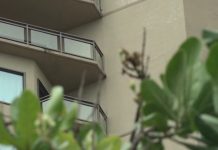 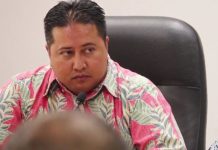