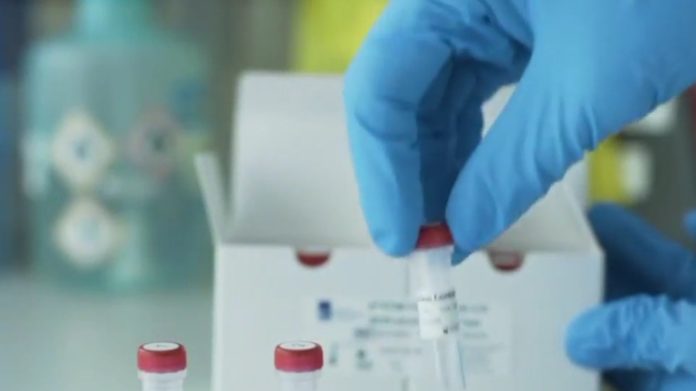 The Governor’s office has confirmed with PNC News that as of Friday morning, 10 people had retested positive for COVID-19 after being released from isolation.

That brings the total recovered cases down to 122.

This regressive trend started over the past week, with Public Health saying some patients who were previously released from isolation, have returned to active isolation status after retesting positive.

Public Health officials say, to date, no additional cases have been linked to people released from isolation.

On Thursday, the Public Health Lab in Tamuning tested 51 samples, none of which came back positive.

There has been a total of 151 confirmed cases of Coronavirus on Guam since mid-March. Five people have died from the disease.