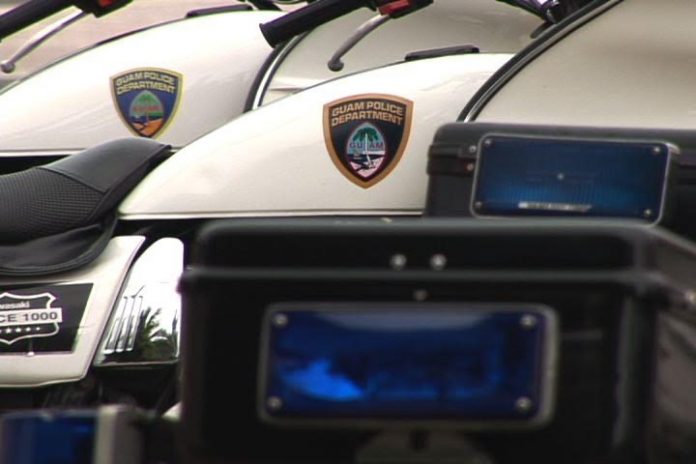 The victim was listed to be on life support and remains in critical condition.  The Guam Police Department’s Juvenile Section was then activated in which the 14 year old minor was taken into custody.

Guam – According to GPD PIO Paul Tapao a ten year old boy is on life support after his fourteen year old brother assaulted him during an argument at the Talofofo basketball court. The fourteen year old has been confined at DYA.
READ RELEASE BELOW:
“On Saturday the 26 of March at 8:00 in the evening, officers from the Southern Precinct Command responded to the Talofofo basketball court on North Leonardo Tenorio St., Talofofo, in reference to an aggravated assault report.  According to the police report, the incident involved two brothers ages 10 and 14  who got into a disagreement while playing.  The 14 year old brother  reported to have picked up a metal object and throwing the object at the 10 year old brother, striking the brother on the head.  The 10 year old was seen running towards the former police koban by witnesses who had indicted that the 10 year old had collapsed and appeared to be unconscious and unresponsive.  The victim was then taken to a nearby home for help, where where GFD medics arrived shortly thereafter and transported the victim to Guam Memorial Hospital where the victim had to undergo emergency surgery.  The victim was listed to be on life support and remains in critical condition.  The Guam Police Department’s Juvenile Section was then activated in which the 14 year old minor was taken into custody for the offense of:
-Aggravated Assault
-Family Violence
Where he was then confined at the Department of Youth Affairs, with the case remaining open pending further interviews.”