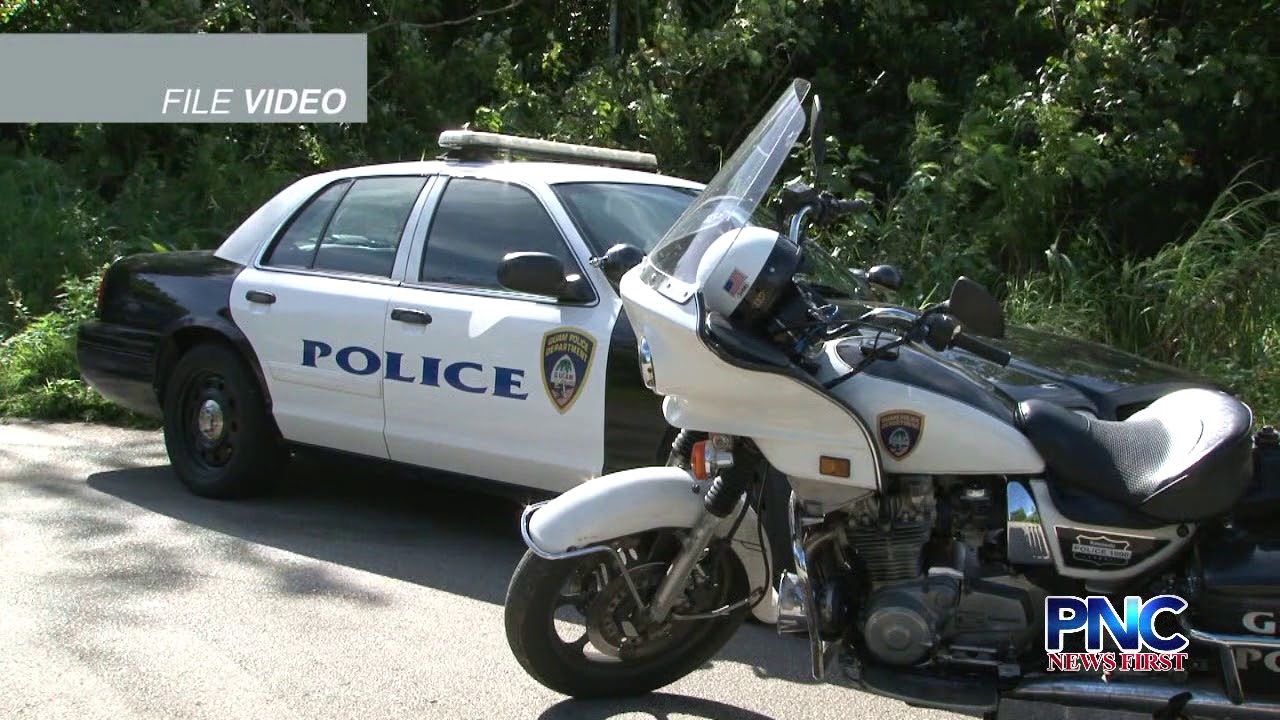 Two men were arrested last Friday after a raid of a Dededo home recovered thousands of dollars worth of stolen items.

Guam – Local authorities were following up on a investigation into a burglary and a stolen vehicle complaint filed earlier this month. As a result of the investigation a search warrant was executed on a home in Astumbo, Dededo where 10-thousand dollars worth of stolen items were recovered.

During the raid police arrested Ron Morales and Joseph Lujan.

Morales was charged with Burglary, Theft of a motor vehicle, and illegal possession of a scheduled two controlled substance.

Lujan was additionally charged with theft by receiving stolen property, criminal mischief, conspiracy to commit theft, Possession of a controlled substance in a drug free school zone and illegal possession of firearms.