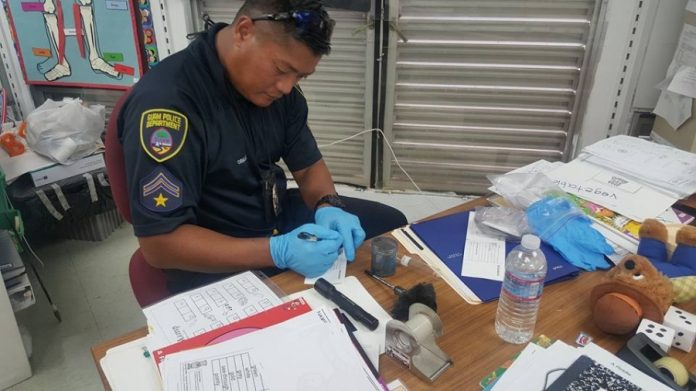 Most of the schools up North are the priority because they are the frequent targets for vandalism, break-ins and thefts.

Guam – Eleven public schools around the island are now equipped with security cameras and intrusion alarms.

Despite procurement delays, Guam Department of Education Deputy Superintendent Chris Anderson says they’ve already completed installation of security equipment at twelve schools. GDOE’s plan is to get six schools outfitted with security equipment within 60 days, which means it would have taken about a year to get security cameras up at more than 30 schools. The $800-thousand dollar project, which was awarded to G4S in February, includes installment, monitoring services and two-year maintenance. Although they can’t name the schools already outfitted with security equipment, Anderson tells PNC that most of the schools up North are the priority because they are the frequent targets for vandalism, break-ins and thefts.

Anderson explains, “They’re starting on their 12th school next week. I was able to confirm that the contractor is on target on finishing the number of schools he needs to by February of 2017. Our initial layout was that they would complete six schools every 60 days and they look like they’re on target with that as well. So we’re making good progress on getting the schools retrofitted with their intrusion devices and CCTV cameras as it applies.”

G4S is still required by contract to complete the work by February of 2017.