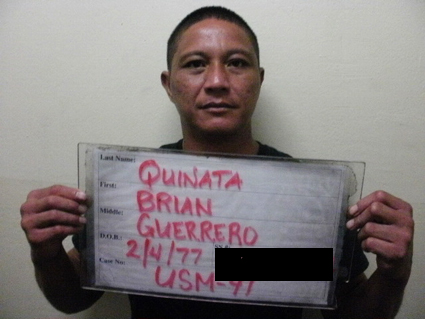 Guam – 12 people have been indicted in Federal Court in connection with an alleged conspiracy to distribute methamphetamine.

The indictments were returned last Wednesday and just unsealed yesterday, Monday, after the arrest warrants were executed.

The 12 are accused of  “knowingly and intentionally” conspiring to ship crystal meth from Nevada to Guam over the past 4 years.

According to the indictment,  Arias and Cortez-Zelaya were responsible for mailing the packages of meth from Las Vegas and Henderson Nevada, to Guam.

They got paid for supplying the meth to their co-conspirators by either Western Union wire transfers, cash deposits into Cortez-Zelaya’s First Hawaiian Bank, or cash sent from Guam to them personnaly.

Arias and Concepcion then agreed that Arias would send Concepcion meth through the mail. Monthly mailings of meth followed to Conception from Arias, and later to others, states the indictment.

Named in the indictment are: 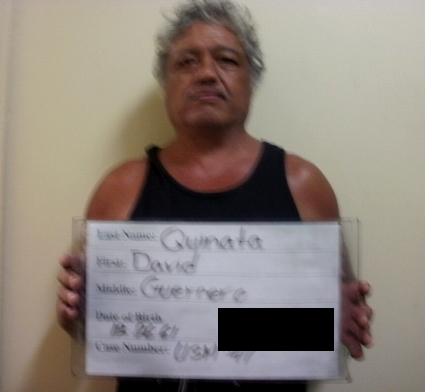 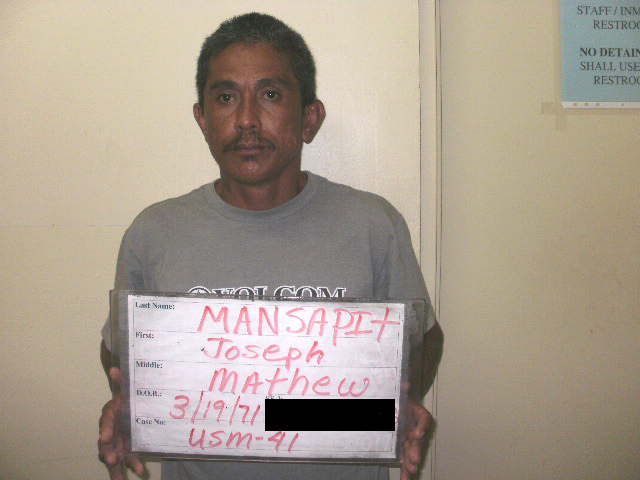 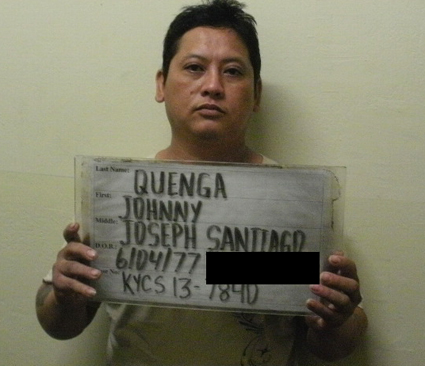 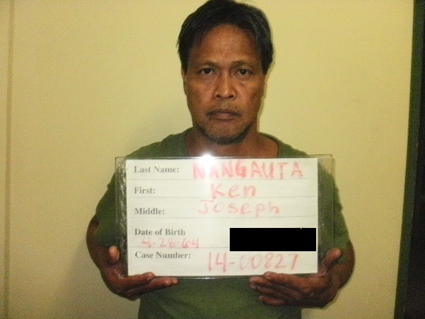 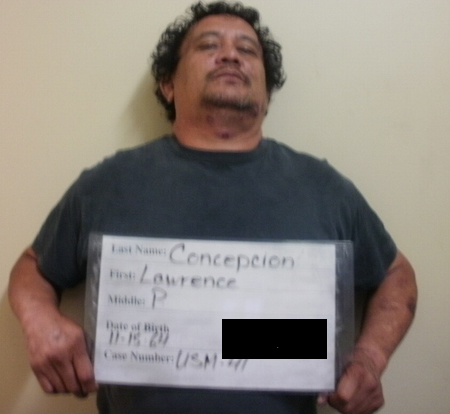 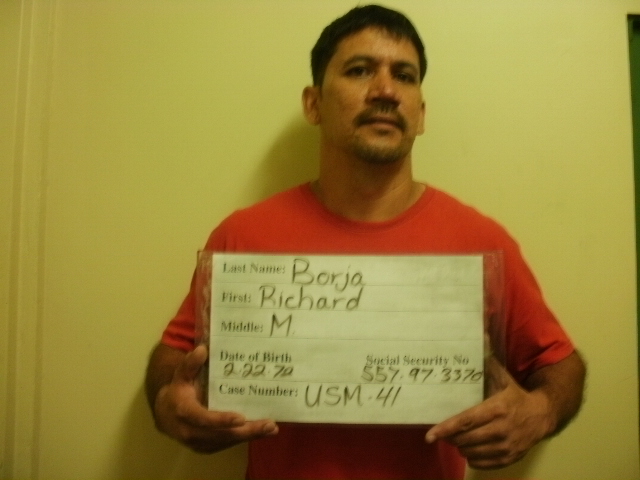