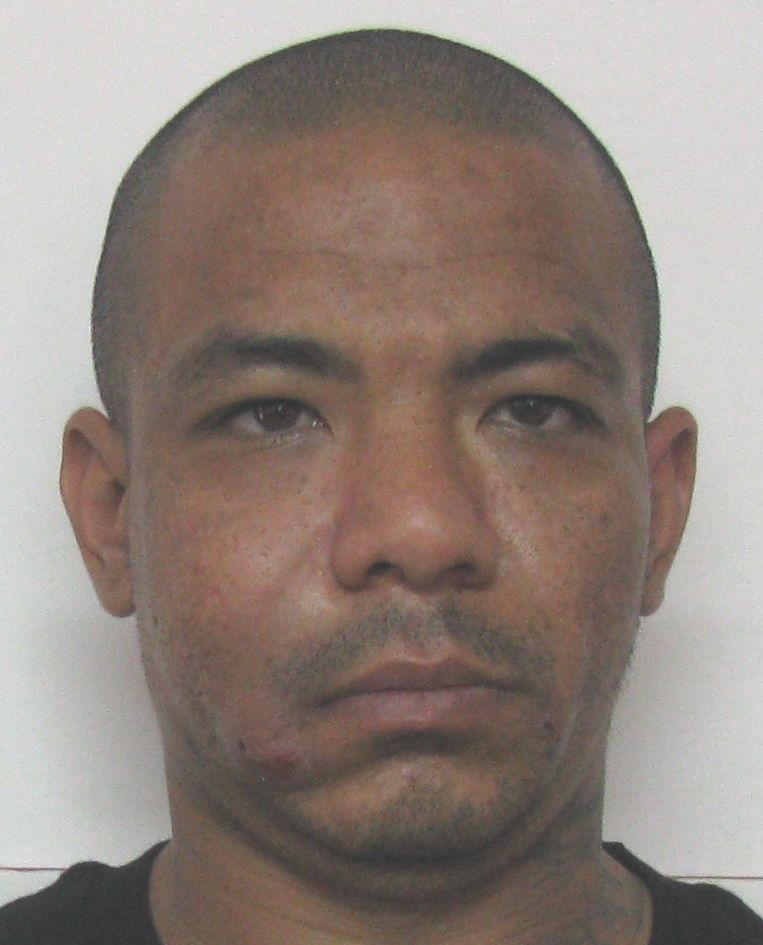 Guam – More contraband has been discovered in the Maximum Security Unit of the Department of Corrections.

According to Deputy Director Kate Baltazar, multiple shakedowns of Post 6 have been made in recent days. In fact in two of the shakedowns, DOC officers were able to interdict more contraband.

The first took place on Tuesday evening, leading to the discovery of two cellphones in the cell of Shawn Johnson. Johnson has already been charged in the alleged conspiracy to promote major prison contraband and bribery involving six corrections officers.

Johnson was also allegedly caught with more contraband following his initial arrest, making this the third time contraband was found in his cell this year. Johnson was arrested and re-confined. He will be appearing before the Disciplinary Hearing Board of the prison to determine what sanctions he will face.

On Wednesday evening, a search of the East Wing Upper tier of Post 6 uncovered a cell phone with no battery, a SIM card and a make shift charger, in addition to a substance suspected to be marijuana and a homemade pipe. These items were discovered in the cells of two inmates whose names have yet to be disclosed.