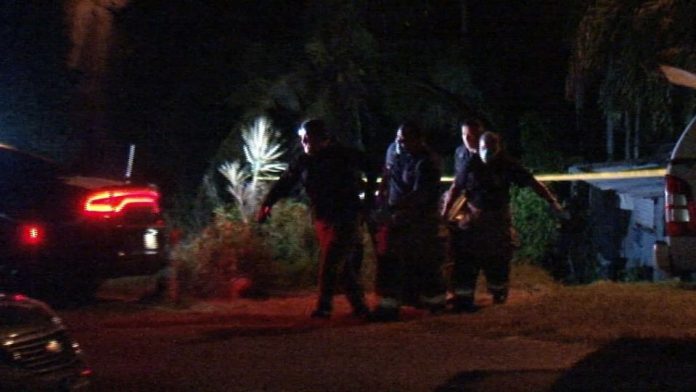 “We’re still trying to map out the time frame of when the body was there or when the victim was there, so we still have a lot of work to do.

“As we move forward, we have to still conduct our autopsy by the chief medical examiner to determine the cause and the manner of death.”

Tapao said at about 12:58 this afternoon the Guam Police Dept. received word from Guam Fire Dept. medics of a “lifeless and unresponsive male.”

Tapao said police are not prepared to release the victim’s age because they are still in the preliminary stages of their investigation.

“Our officers still continue to conduct interviews. They’re still working on the scene and they’re going to continue to canvas the area.”