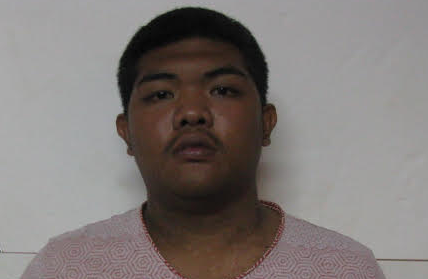 According to police, the 13-year-old victim walked into a police precinct to report that Benavente had raped her.

She told police that the sexual assault happened between May 27 and June 1 at her residence and Benavente only stopped when her younger brother walked into the bedroom and interrupted him.

When Benavente was interrogated, police say he not only confessed to the crime but admitted to raping the minor twice.