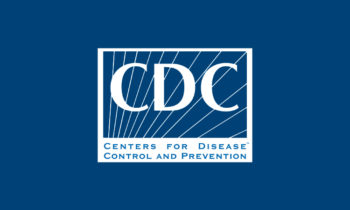 The Centers for Disease Control and Prevention issued a Level 1 Travel Health Notice for travel to Nigeria following a second incident of monkeypox in the United States.

According to a CDC study published on April 8 of this year, the first incident occurred in July 2021 in a middle-aged man who traveled from Nigeria back to Texas.

Intensive measures were taken to ensure the first incident did not spread, such as the disinfection of the airplane restrooms he used to get from Lagos, Nigeria to Dallas, Texas. Furthermore, the study stated, “The owners of the two cars used by the patient were instructed to disinfect high-touch surfaces in the car.”

The study characterizes monkeypox as “a rare, sometimes life-threatening zoonotic infection that occurs in west and central Africa.” Symptoms of monkeypox include a fever, cough, fatigue, and a diffuse rash, to name a few. It can also spread from human to human.

“Because it can take up to 21 days for symptoms to develop after infection, contacts are being asked to monitor their health for that amount of time,” the CDC stated. After 21 days of the first incident, there were no new cases reported.

Monkeypox is not a new virus and had not been detected for 39 years before a 2017-2018 outbreak in Nigeria. In total, there were 118 confirmed cases–a small number, all things considered, according to the CDC.

The study suggests a pre-existing treatment called tecovirimat seems to be effective against the monkeypox virus. The smallpox vaccine is also known to provide cross-protection against monkeypox, though it hasn’t been routinely administered since the 1980 eradication of smallpox.

As of November 2021, there have been no reported cases in the United States.

Monkeypox is unlikely to reach Guam, but the CDC advises travelers to Nigeria to be cautious.

DPHSS: Increased Rate of Maternal Deaths is Due to Other Reasons 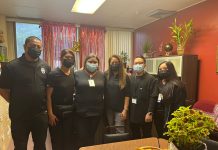 9 Nurses from Public Health Volunteer to Help at GMH 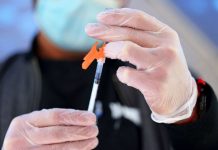