Guam – At the Guam Swimming Federation Championship at the Hagatna pool this past weekend, Ken Barcinas from Tsunami Swim Club Guam broke Chris Duenas (Manhoben) old 200 free men’s open record which was set back in December 6, 2009. 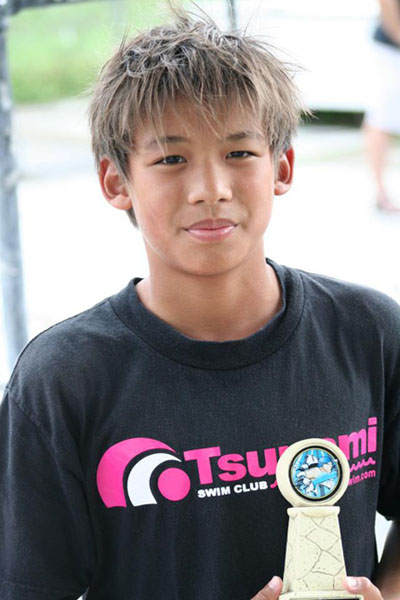 Swimmers from all local teams participated. That included the Manukai, Manhoben, Tarakito , Anderson Marlins and Tsunami Swim Club of Guam.

Visting teams from Saipan also particpated, the Saipan Swim Club and the Tsunami Saipan. And there were 2 swimmers from the FSM.

All the swimmers must have ” BB” qualifying times in order to enter.

The Guam Championship was the final swim meet of the season.