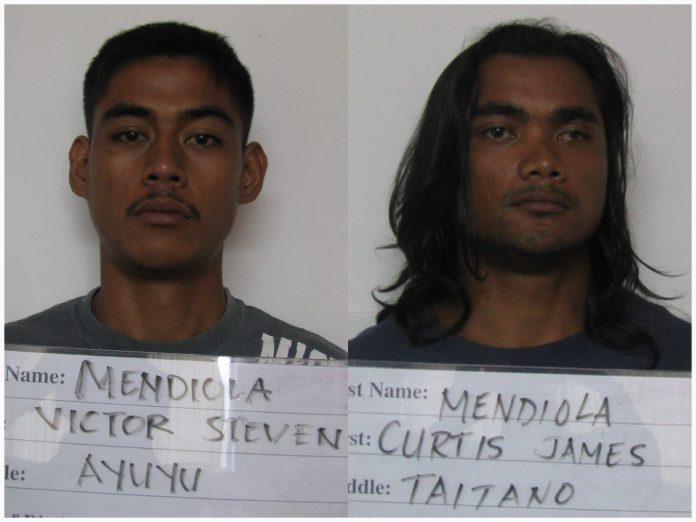 One of the men is also accused of raping the minor’s older sisters.

Guam – Two men are behind bars for allegedly raping the same minor. One of the men is also charged with raping the minors three other sisters.

According to court papers, the suspects took advantage of the minor in her bedroom while she was trying to sleep. Curtis Mendiola is facing additional charges for the alleged rape of the victim’s two older sisters, one of whom says she had sex with Curtis Mendiola when she was 22 years old.

Police say Curtis Mendiola began raping the other sister when she was 13 years old and continued to have sex with her over the last 5 years. Police note that this victim is now pregnant with Curtis Mendiola’s child.

Police also say that the victims’ mother knew about her minor daughters being sexually assaulted as early as 2014 but only reported the assault to police because she was worried for her younger daughters.