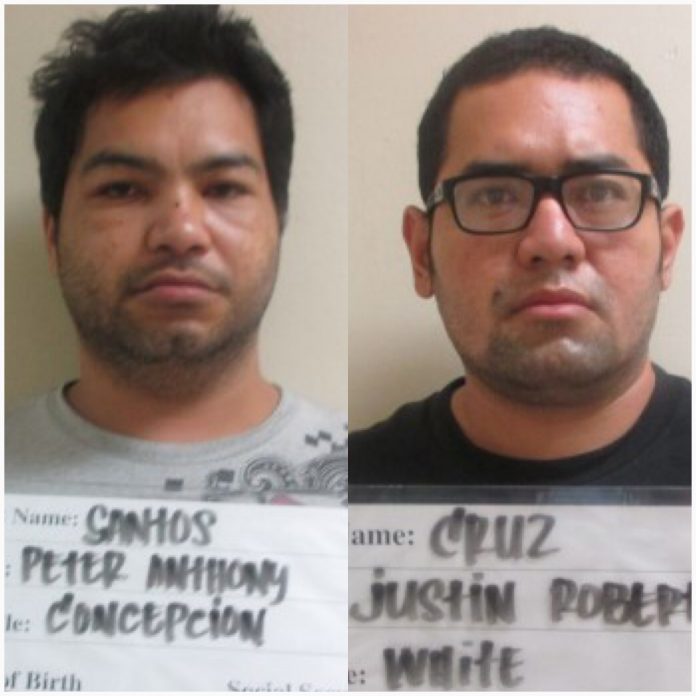 Federal agents say they confiscated nine pounds of crystal methamphetamine, $200,000 in cash and multiple firearms in the case.

Guam – Two men who were charged in connection to a major drug bust say they are innocent.

Cruz, according to authorities, was caught with an unknown female picking up postal mail that contained crystal methamphetamine. When agents followed him to his residence, they seized nine pounds of the drug ice, $200,000 in cash and multiple firearms.

Santos, who showed up to the home a day later, was then arrested on an outstanding warrant. Officials say they confiscated $2,000 from Santos and drug paraphernalia.

Santos is being represented by the Federal Public Defender’s Office while Cruz has retained high profile attorney David Lujan for his defense. Trial has been scheduled to begin on October 7 at 10 am at the District Court of Guam.