Guam – Police have arrested 2 more men in their ongoing investigation of the copper wire theft cases.

READ the Magistrate’s report on Terlaje HERE [3rd one down]

READ the Magistrate’s report on Kim HERE [10th one down] 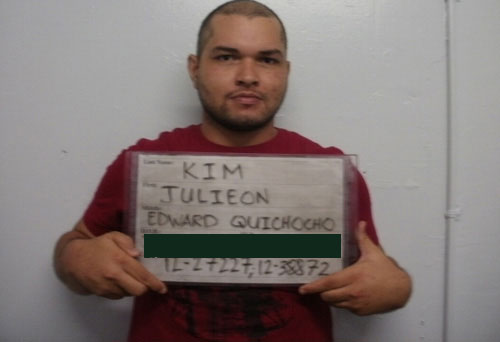 Both men have been booked and confined.