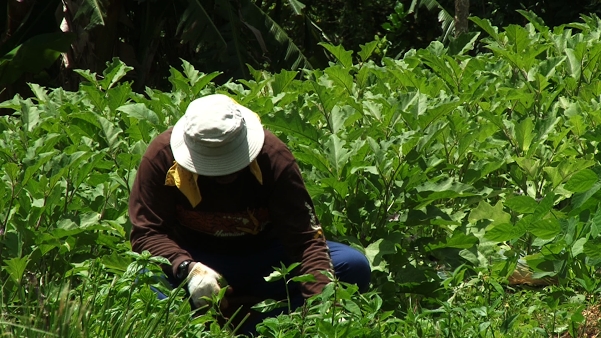 Guam doesn’t have enough rootcrops to feed FESTPAC Delegations so GovGuam will procure from off-island.

Guam – Mayors are estimating that 2 tons of root crops a day will be needed to feed the 3 thousand participants from the 27 different islands and nations that will be on Guam for FESTPAC.

Merizo Mayor Ernest Chargualaf told mayors during the Mayors Council meeting that some of the farmers in his village would like to sell the crops needed for FESTPAC. Agana Heights Mayor and Mayors Council President Paul McDonald said local farmers will have to register with the Farmers Co-op to be able to qualify for the government procurement of crops for FESTPAC. Mayor McDonald said that the FESTPAC committee believes that Guam will not have enough local produce to feed the delegations that are coming so some will have to be procured from Rota Saipan and other islands in the region. “Two tons of root crops a day to feed the 3,000 visitors. Root crops which is suni(taro), kamute(sweet potato) and starch. So you can already figure out that we cannot provide that so that’s why they’re going out and asking,” said Mayor McDonald.

In addition to this each village mayor will be assigned to host and feed a delegation for a day.