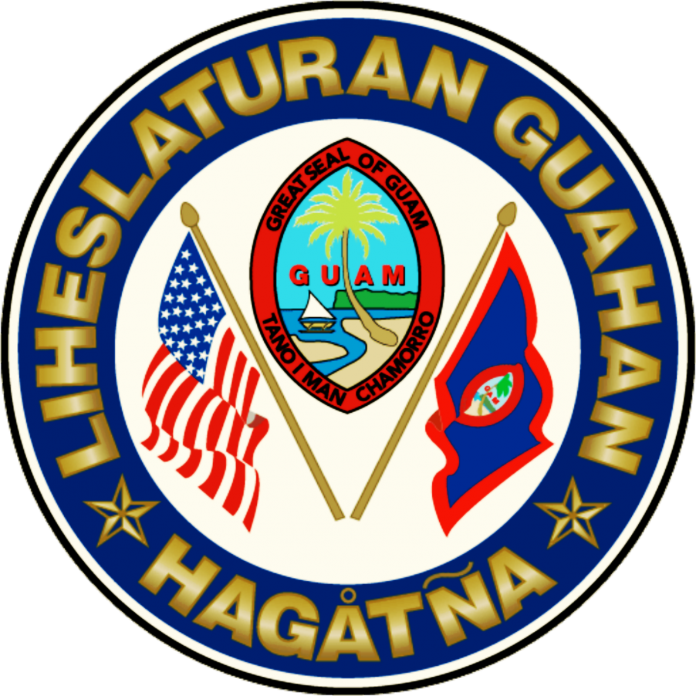 In legislative news…following discussion and multiple amendments being made by lawmakers… an additional $200 for the cost of living allowance has been passed.

Despite COLA getting a $200 increase thanks to amendments made to the FY 2023 budget bill, other agencies did not see something similar.

Originally, the amendment made by Speaker Therese Terlaje for the COLA funding would be possible by increasing the projected revenue from Section 30 funding, from $74.9 million to $77.4 million, in the upcoming fiscal budget.

Moreover, lawmakers agreed that the increase in COLA was needed, considering the last increase was back in the fiscal year 2015.

Speaker Therese Terlaje said that “the additional $200 is needed to assist our retirees who are on a fixed income with the rising costs due to inflation and the pandemic.”

This amendment mirrors Shelton’s Bill 257-36, which aims to increase the COLA payments by 10% which will be followed by smaller incremental increases over four years.

Shelton said, “This $200 in this year’s budget act will make a big difference and will be that first step for us to give them the cost of living allowance that they deserve, an increase that will meet the numbers of inflation that they are experiencing at the grocery store, in their utility payments, at the gas pump.”

During the hearing, Senator Telo Taituge voiced her concern on how the adjustment in COLA should not have been done a week before the elections.

Taitague said, “All the bills should have been addressed when they were introduced rather than wait until we were closer to an election.”

In response to Senator Taitague’s comment, Shelton said, “We introduced this bill months out we had a public hearing on bill 257 which we are addressing through this amendment here today, and those comments are uncalled for.”

Taitague then added that the $200 increase is not backed up by supporting data to make sure retirees are not short-changed as they may be able to receive a more realistic increase instead of just $200 added Taituge.

Taitague said, This $200 is arbitrary, it’s an arbitrary number with no data on the high cost of living we are experiencing today, NONE.”

Senator Amanda Shelton, Telena Nelson, and Joe San Agustin proposed an amendment to fund the $200 change which passed, but Senator Telo Taituges’s amendment which would create a special cost of living economic service report on COLA Adjustments did not.