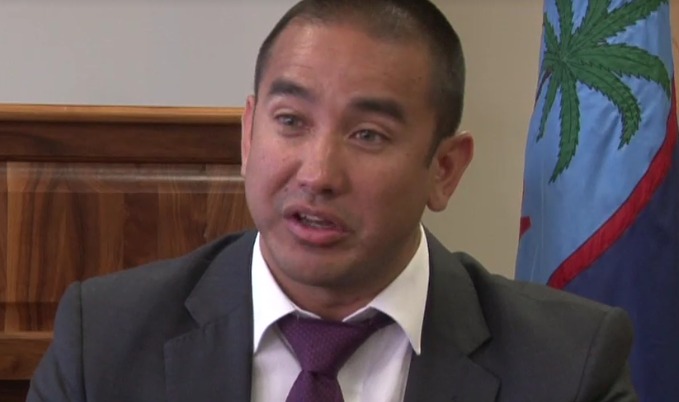 The Office of the Attorney General has issued an opinion finding that settlement agreements entered into by government of Guam agencies are public records that must be released after the matter has concluded.

The OAG issued the opinion in response to a request from Public Auditor Benjamin J.F. Cruz on whether Guam’s Freedom of Information Act (FOIA) required the Port Authority of Guam (PAG) to allow the inspection of settlement agreements in finally adjudicated cases.

The Office of the Attorney General (OAG) rejected the argument that settlement agreements in finally adjudicated cases could be withheld because there was pending litigation in related matters.

“Settlement agreements should not be entered in secret and then kept from the public,” said Attorney General Leevin Taitano Camacho. “Once a case has been finally resolved, the public has a right to know the details of the settlement terms.”

Meanwhile, the Port Authority of Guam issued a response to the AG statement, saying that it is pleased with the recent opinion by the Attorney General that clarifies whether settlements are to be considered public documents.

“The two most recent attorneys representing the Port both opined that the settlements were not public documents and I disagreed,” said Port Authority of Guam General Manager Rory J. Respicio. “Because I disagreed with their stance on this issue I asked the Public Auditor on March 10th of this year to address the issue.”

Respicio’s request to the Public Auditor stated, “Management is requesting that the OPA reconcile a legal opinion issued by the PAG’s most recent counsel that recent settlement agreements are not subject to public disclosure because it is part of on-going litigation.”

Respicio also said that another previous counsel for the Port opined in April of 2019 in response to a FOIA request from a current senator that settlements were not subject to disclosure under the Freedom of Information Act.