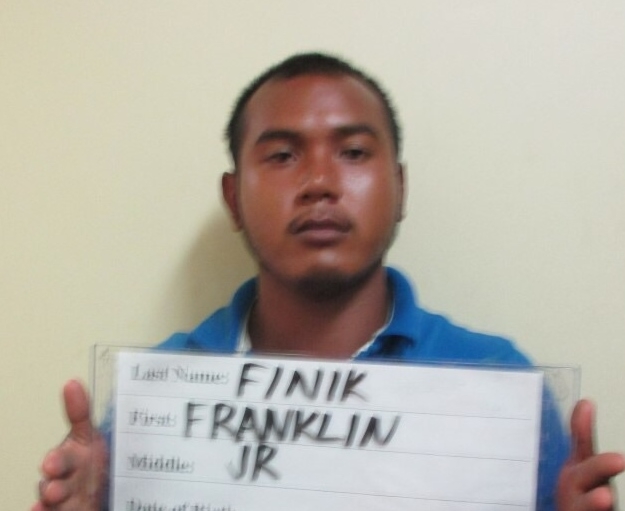 21-year-old Franklin Finik is arrested on charges that he raped a 12-year-old girl.

Guam – A 21-year-old man was arrested for allegedly raping a 12-year-old girl. Franklin Finik was charged with first degree criminal sexual conduct as a first degree felony. The victim told her mother and police that although she was scared of Finik, she believed he was in love with her. Finik denied raping the minor and told police that he was actually dating the victim’s sister.