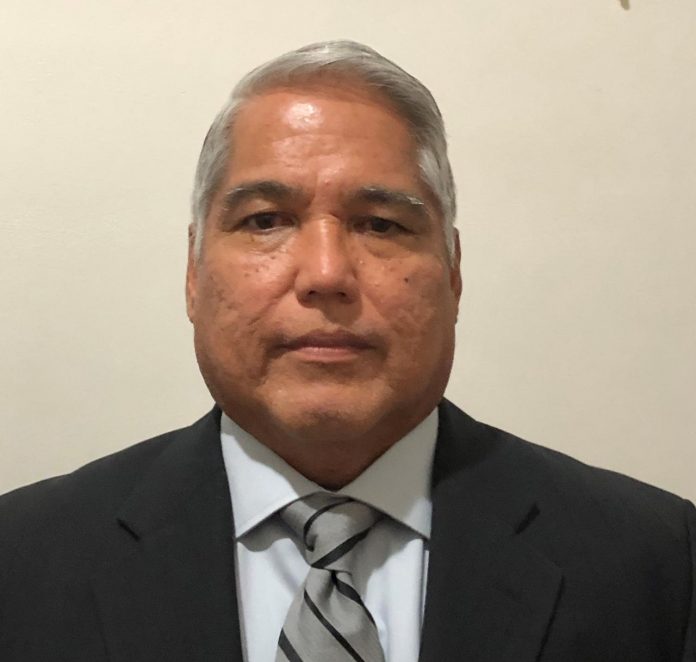 In further exercise of his duties as the senior elected federal official for Guam, Congressman San Nicolas continues to make formal recommendations to the Biden-Harris transition team for presidentially appointed positions.

“It is an honor to recommend for nomination Brigadier General (Ret.) Roderick Leon Guerrero for consideration to serve as Deputy Secretary of Veterans Affairs,” opened Congressman San Nicolas. “General Leon Guerrero brings to the office an extensive background of service and achievement for Guam and the United States, with a stellar reputation culminating as the Adjutant General of the Guam National Guard,” Congressman San Nicolas continued. “Definitively, his realities as a veteran on Guam and a veteran of the National Guard afford him critical insight into the challenges faced by rural veterans and National Guard veterans, both of whom compose a critically underserved demographic of our veteran community,” Congressman San Nicolas added.


General Leon Guerrero’s military career spans nearly 34 years from enlistee to officer, earning numerous awards and decorations throughout his service. A combat veteran, General Leon Guerrero is also a Lifetime Member of both the National Guard Association of the United States and the Veterans of Foreign Wars, and in 2020 was inducted into the Cadet Command Hall of Fame in Fort Knox, Kentucky. A husband and father, General Leon Guerrero has made Guam his home and rearing his family on Guam. He is married to Mary Cruz Leon Guerrero. Their family is from the village of Chalan Pago.

“More appointment opportunities and candidate viability options continue to be considered as we seek to put meaningful and relevant options forward for the Biden-Harris administration to consider,” Congressman San Nicolas said.