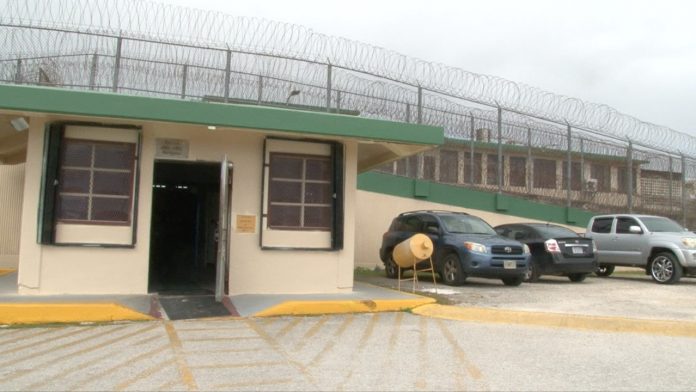 Another 23 DOC prisoners at the Mangilao Jail have tested positive for COVID-19.

DOC Deputy Director Robert Camacho confirmed the information with PNC News Thursday morning saying in all, 91 prisoners has so far tested positive; 8 from testing on November 5 and 83 altogether from Tuesday.

In all, 462 inmates have been tested in Mangilao and 91 are positive – around a 20% of the population.

There are also 40 employees are infected.

Camacho says his concern is the number of staff not in rotation right now.

“Right now we are looking at security issues, we want to prevent any escapes and if there is an insurrection some sort, we want to make sure that we can respond,” said Camacho in an interview with Newstalk K57.

Camacho says they also have contingency plans for possible National Guard requests or other law enforcement…however, he is aware everyone is spread thin.

Testing for 139 people at the Hagatna Detention Facility will be conducted today.