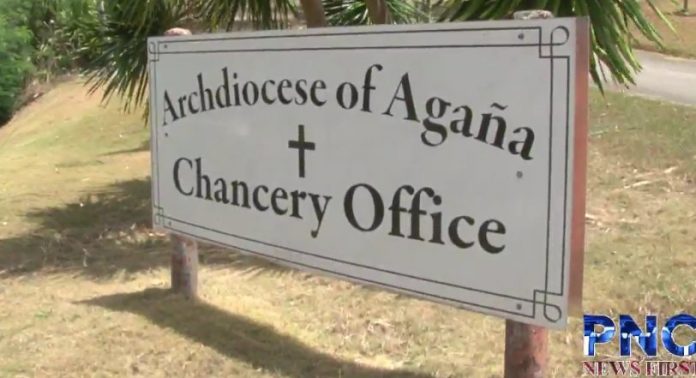 The time to file a sexual abuse claim against the Archdiocese of Agana has passed and there are 272 total cases.

August 15 was the date set by the courts to allow victims of clergy sexual abuse to come to the table and participate in settlement negotiations between the Archdiocese of Agana and abuse survivors.

In total, 272 sex abuse claims identifying Guam clergy as the perpetrators were filed in time for the cut-off date according to District Court Chief Judge Frances Tydingco-Gatewood.

But not all claims will move forward as the federal judge indicated that five civil cases did not file proof claims by the deadline.

The number of cases could change as the filings are being looked over for confirmation that they were filed correctly.

In addition, Superior Court Judge Michael Bordallo, who also presided over Friday’s joint status hearing, indicated that because the statue of limitations was lifted for sexual assault cases, this means that more clergy abuse cases against the Archdiocese of Agana could be filed despite the deadline yesterday.

A status hearing will be held in September.