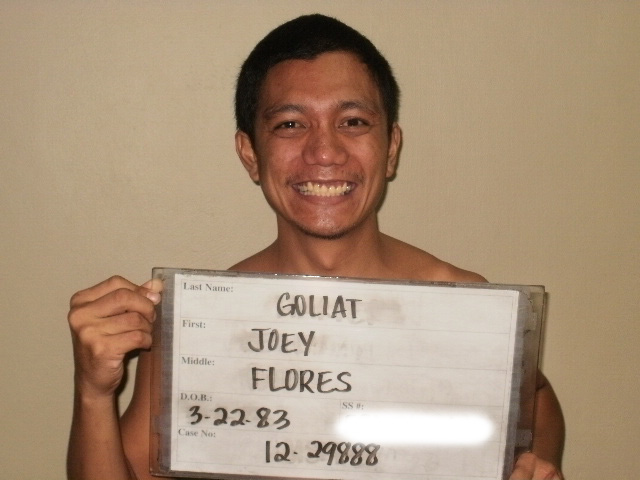 According to police, Goliat, who is known to the victim, entered the girl’s bedroom on two occasions, laid on her bed and began kissing and fondling her. Police say he continued to sexually abuse her.

Police also say Goliat admitted at first to kissing the minor but later confessed to the sexual crimes. “Goliat stated he knew the she was under the age of 14 and that it was wrong,” court documents said.

Goliat has a preliminary hearing on October 12 at 4 pm.