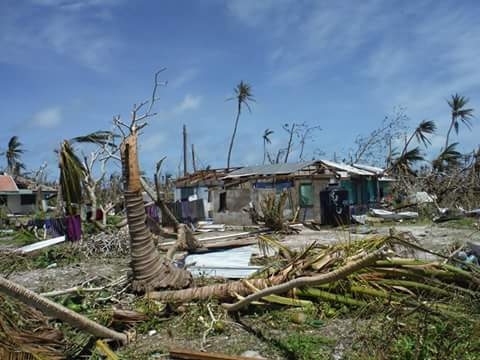 Guam will be sending three forty foot containers full of supplies soon out to the islands of Chuuk and Yap.

Frank Blas Jr. who has been assisting the Ayuda foundation with the loading of the containers says a third container will be full and ready to ship out tomorrow. Two other containers are already at the port. Blas says they are still accepting donations and are particularly in need of things like food and water. Meanwhile Pacific Missionary Aviation which has been flying out to the Ulithi Atoll in Yap state is in need of money for fuel. PMA CFO and administrator Melinda Espinosa tells PNC that they have already flown 25 thousand pounds of supplies to the island of Fais and the four inhabited islands on the Ulithi atoll. Espinosa says that you can donate money to PMA at their website at www.pmapacific.org or you can call their office at 646-6464. Espinosa says the islands are also in need of things like aspirin, band-aids, rubbing alcohol and first aid kits as well as building materials.