Guam – Three young men have been arrested in connection with a pursue snatching at the front door of the Hyatt Regency Hotel in Tumon.

The incident was reported to police at 9:42pm Thursday evening.

According to designated Guam Police Spokesman Officer Allan Guzman, a 56 year old Korean tourist was confronted  at the hotel entrance by the 3 suspects, one of whom grabbed the woman’s purse.

The woman fell and suffered cuts to her knees and forearm. She was taken to Guam Memorial Hospital where she was treated and released.

Just over an hour later,  Hagatna Precinct Officers saw the suspect vehicle on Route #4 by the Sunshine Plaza in Ordot.

A felony traffic stop was initiated and the suspects were taken into custody. Officer Guzman says the vehicle turned out to be stolen.

The three suspects were booked and confined on Robbery charges.

They have been identified as 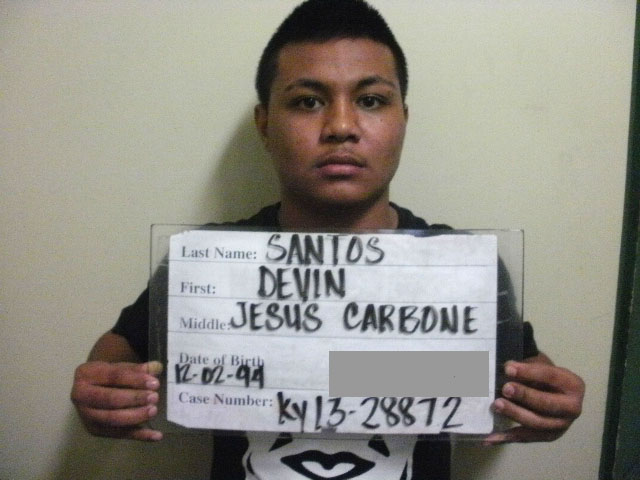 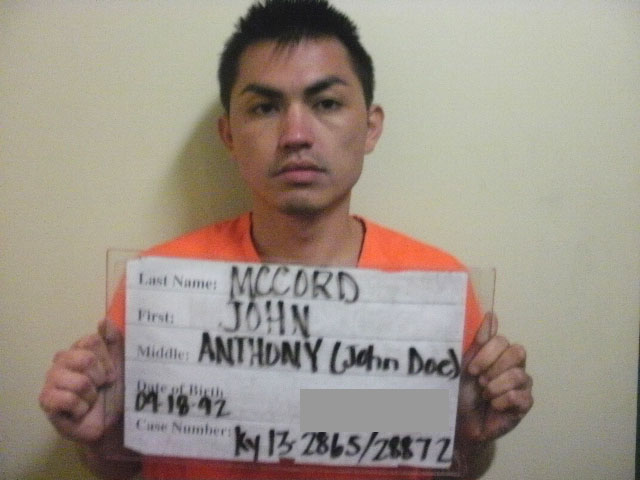