Acting Guam Police Spokesman Officer Paul Tapao reports that a witness to the crime gave investigators a license plate number of the vehicle along with footage from a surveillance camera.

An All Points Bulletin was issued and last night, while on patrol along the Canada/Toto Road in Barrigada, officers spotted the suspected vehicle and pulled it over on Roy T. Damian Street.

An item that belonged to the victim from the San Jose Mart, was found on one of the suspects. 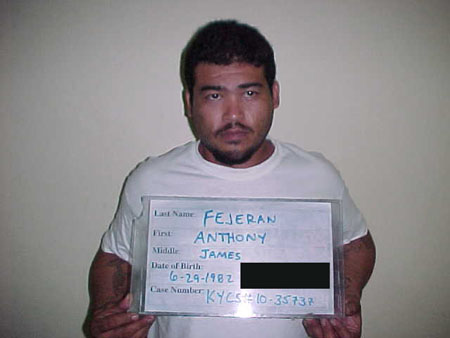 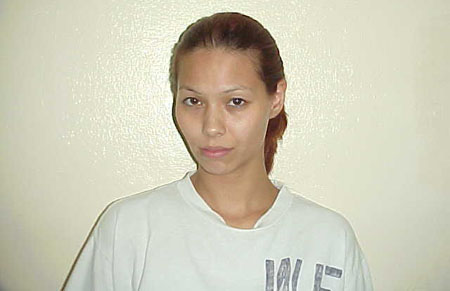 Officer Tapao also reports that during the course of the robbery, 6  children, ALL under the age of  3, were in the vehicle, and none of the children were seated in car restraints.  Child Protective Services was contacted and took the children into their care briefly, then subsequently turned them over to immediate family members.

A 57 year old woman was injured when a thief snatched her purse outside the San Jose Supermarket in Maite Tuesday morning.

A store employee told PNC News that the woman was loading groceries in the trunk of her car and a man approached her from behind and grabbed the pursue which was strapped over her shoulder.

The woman held on, but fell to the ground. The thief dragged her until he got ahold of the purse and then he leapt into a white sedan being driven by another man, and they sped off, said the store employee.

The woman was taken to GMH where Nursing Supervisor Cely Mangrobang said she was being examined for pain to her shoulder, and later released. 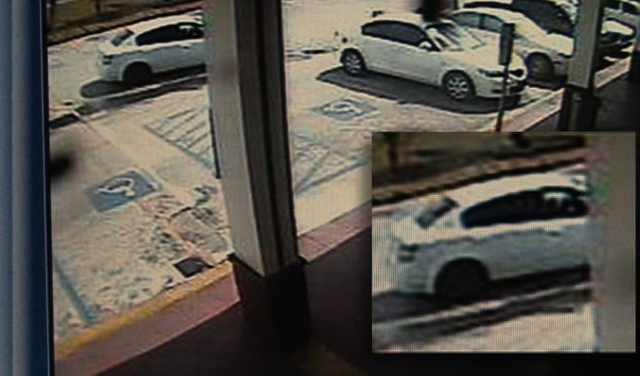