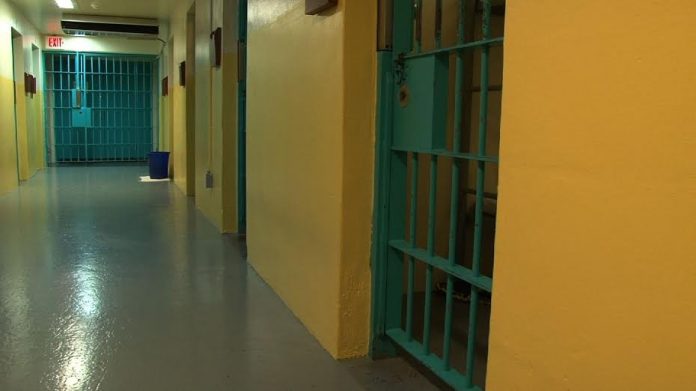 According to magistrates reports the men were hiding cell phones and chargers in their prison cells.

According to magistrates reports on March 23rd corrections officer J.C. Dudkiewicz conducted an “unnanouced shakedown and cell search” at the Department of Corrections Adult Correctional Facility in Mangilao when he found a battery for a Samsung cell phone under the pillow of McCord. McCord’s cell was in the east wing of the facility.

On the same day corrections officer I.J. Mantanona searched the special housing unit of DOC’s Mangilao facility and found a white cell phone and charger in McKinney’s cell which is in the west wing of the facility. According to the magistrate’s report officer Mantanona noticed a light fixture that appeared to have been tampered with. When he inspected the light fixture he found the cell phone connected to the charger and hidden inside the middle part of the metal frame.

All three men were charged with promoting prison contraband as a second degree felony.