Three men have been arrested on allegations of robbing the Shell mini-mart on Chalan San Antonio in Tamuning.

This is the second time this year that the min-mart has been robbed. 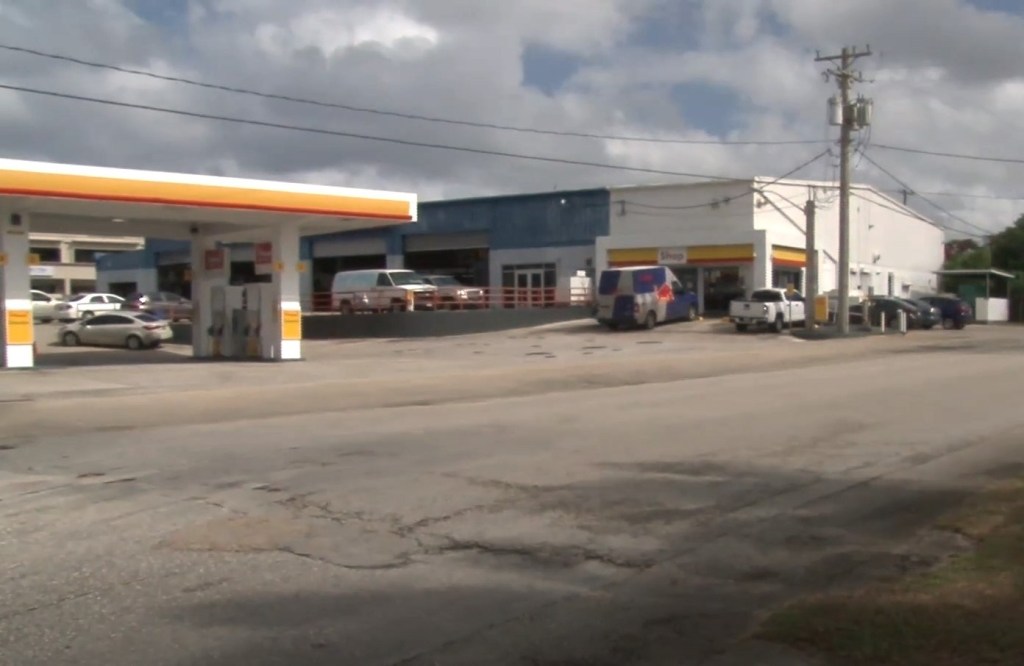 Sgt. Tapao reports that officers from the Tumon Precinct Command and GPD’s SWAT unit were dispatched to the Shell Station at 8:55 pm last night.

According to Sgt. Tapao, a man wearing a black shirt entered the store and walked around. Shortly thereafter, a second man entered with his face covered in a cloth brandishing a knife.

The armed man then demanded money and cigarettes from the store attendant. The man wearing the black shirt grabbed a case of beer and ran out of the store. Both men were seen running towards KFC in Tamuning.

The responding officers immediately secured the area and were able to locate the suspects at the Hemlani Commercial Center Apartments in Tamuning.

They were later transported to the Tumon Precinct Command for processing. They have been booked and confined at the Department of Corrections and the case has been forwarded to the Office of the Attorney General for prosecution.