Guam – A Guam Police SWAT team training in the old GPD headquarters in Tiyan caught 3 men inside who later admitted to police they were trying to steal copper.

According to the magistrate’s report, Steven Sablan Leon Guerrero, Anthony Mendiola Quidachay Tenorio and Jerard Mendiola Quidachay got together at Tenorio’s house last Wednesday and decided to “hit up” the old GPD Records and ID building and all 3 agreed that “it would be a good place to get copper items and make a lot of money,” states the report.

READ the Magistrate’s report on Leon Guerrero, Anthony Quidachay and Jerard Quidachay HERE [7th one down]

They gained entry to the building about 2pm Wednesday and  went to work. “Each cut out copper pipes with hacksaw [sic], bolt-cutters and crowbar [sic]” according to the reprot.

However the SWAT team was inside the building, noticed the trio, gave chase, and caught them.

In the basement area of the building, Airport Police, which has jurisdiction over the property, recovered hacksaws, screwdrivers, a crowbar, bolt cutters, pliers and reciprocating saws. They also found “piles of copper piping in the middle of the basement room.”

The report states that “All three Defendants made admissions to Airport Police Officers regarding the aforementioned and their plans to take copper from the building.” 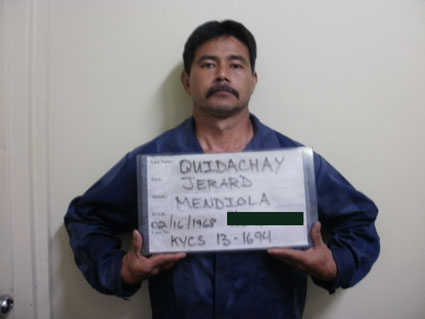 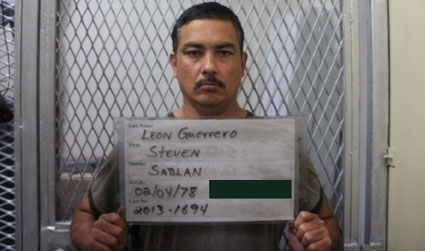