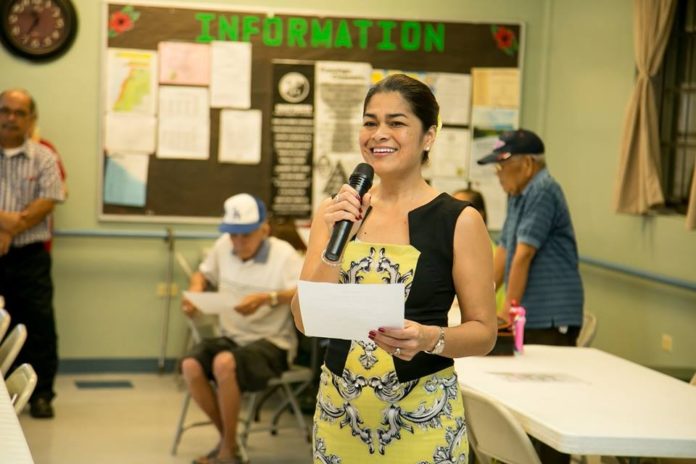 The cost for travel alone–not including base salary or overtime–was $17,788 for the three police officers.

According to Adelup Communications Director Oyaol Ngirairikl, the first lady was in London for “family business.”

“Part of what’s required per [Guam Police Department] policy is the executive protection or the protection of our executive leader and first family. So the first lady, she had family business,” noted Ngirairikl.

When asked why the first lady needed three police officers to escort her on a personal trip, Ngirairikl noted that an assessment was made of the security threat and it was determined by officials that three executive security officers were warranted.

In September 2017, three months before the first lady’s trip to London, a bombing occurred in the city’s underground tube station, injuring dozens and raising the threat level to critical.

The travel log listed the type of travel as “To provide dignitary protection for the First Lady of Guam in London UK from Dec 12-16, 2017.”

“This is the first lady of our island who is connected to the governor of the island, obviously, and so they are afforded this safety, this protection, to ensure that nothing happens to them, God forbid–God willing, that they’re always ok,” explained Ngirairikl. “There are things globally, regionally that are occurring. You wanna make sure that your first family is well protected.”

This is not the first time the first lady came under fire for her travel. From October 2016 to February 2017, it cost taxpayers nearly $19,000 to fund First Lady Calvo’s travel to various locations, however this amount did not account for the cost of executive security who may have accompanied her.

It’s not clear if the three officers who accompanied the first lady to London last month also received overtime pay.