Guam – Guam Police have arrested 3 security company employees and charged them with stealing a depository bag full of $16-thousand dollars in cash. 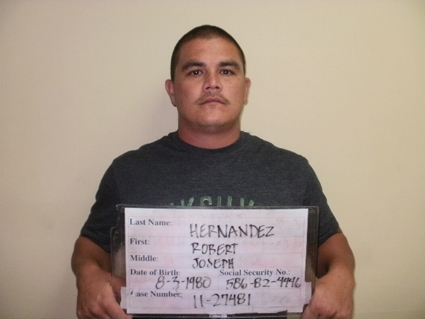 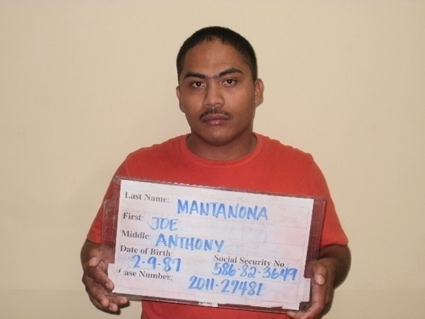 Guam Police Spokesman Officer A.J. Balajadia reports that says the men are alleged to have stolen the money from the Micronesian Mall Payless and then split the $16,000 amongst the 3 of them.

All three were charged with Theft of Property Held in Trust, Conspiracy to Commit Theft, and Guilt Established by Complicity. They have been booked and confined.