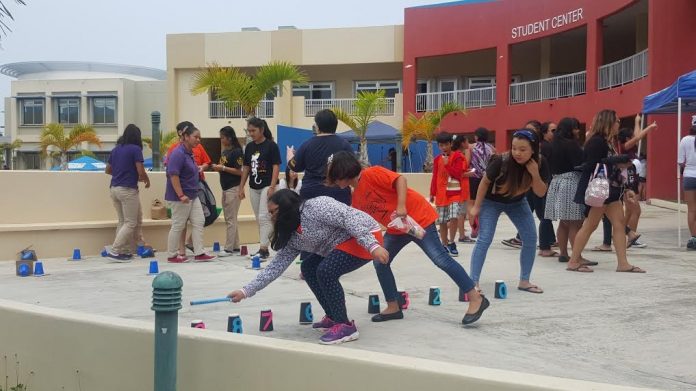 Students were even rewarded with a Math carnival after the competition.

Guam – About 300 students gathered at the Guam Community College for the biggest math event on island.

GCC Math and Science Department Chairperson Steve Lam says, “The major thing is try to promote the learning of Math, encourage young students to enjoy Math. It’s not just sitting in the classroom doing numbers. They can have fun.”