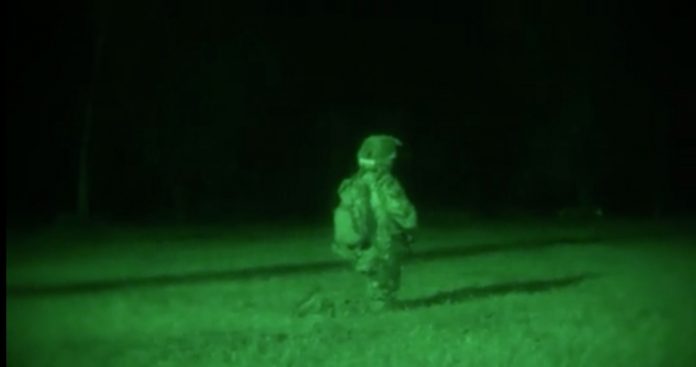 Last week, before departing Guam, the 31st MEU completed their third and final Realistic Urban Training Exercise or RUTEX. Colonel Romin Dasmalchi, Commander of the 31st MEU talked to PNC about Guam’s ideal position to becoming a spot for the MEU to train.

“There’s also great value in exposing marines to a new situation, so we use Guam as one of those new situations, a place they haven’t necessarily trained a lot in. Guam is a great place for this sort of training. One: it gives us an opportunity to integrate with other agencies, for example local law enforcement. Additionally Guam’s a great place because we know this is a very patriotic community…I think Guam has a very high, per capita military service,” said Dasmalchi.

Dasmalchi says Guam’s RUTEX training is the most intense training the 31st MEU will receive before deployment.

“Specifically the training that we do here on Guam is what we call ‘close quarters combat.’ they will be doing some reconnaissance type work. So that includes different means of insertion, which you’re going to see tonight that means a helicopter or a service means recon, could be vehicles, could be anything,” said Dasmalchi.

“I would say they work upwards of a year, a lot of coordination goes on to set this training venue up. There are different locations throughout Guam that they like to use as training areas and it takes a lot of coordination for example the local police departments, your local government, the mayors of these towns and it takes a lot of practice to do military op in a built up or urban area,” said Dasmalchi.