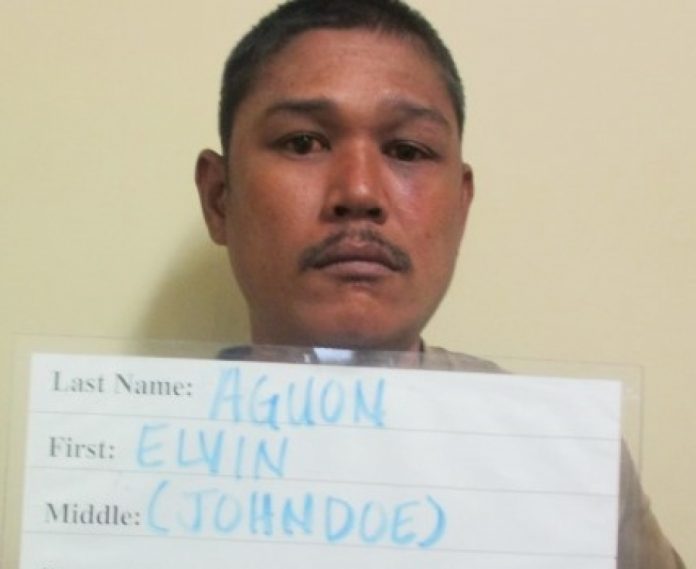 The 32-year old man who police believe intentionally set a fire to a residence in Mangilao was charged Friday with two felonies and three misdemeanors; this according to a magistrates report.

According to the report, Elvin Aguon is facing five separate charges stemming from a house fire Aguon is alleged to have started on Thursday in Mangilao. An eyewitness told police that she saw Augon lighting a piece of cloth and placing it on the side window of the victim’s residence.

According to police, Augon and the victim were involved in an altercation prior to the house fire. While eyewitness accounts differ on who was the aggressor during the altercation, all accounts centered around two central themes: Augon and the victim were drinking together and then the two got into an altercation. Augon is charged with two felonies: 2nd degree Aggravated Arson, and 3rd degree Arson. He was also charged three misdemeanor charges of Negligent Burning, Family Violence, and Disorderly Conduct.