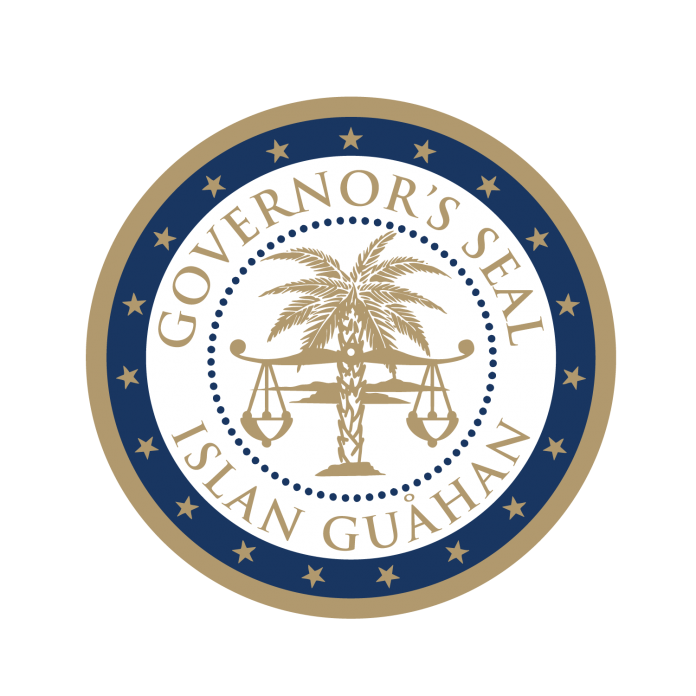 (Press Release – Office of the Governor) Three contractors have recently been approved to bring 97 H-2B visa workers from the Philippines to Guam, while another was allowed to add a second project to their application and utilize their existing 258 H-2B workers for the second project on
Guam.

With the news of the approvals, Governor Lou Leon Guerrero renews her call for contractors to petition for H-2B workers if they are unable to source skilled workers in
Guam.

With 858 workers currently on island and 629 workers pending arrival, the Governor is optimistic that the trend of approvals will continue. Removal of the Philippines from the H-2B list resulted in an increased layer of federal scrutiny to meet the requirement that the
employment of the workers be in the U.S. interest, but employers have been successful in meeting USCIS requirements and securing approvals, with the National Defense Authorization Act (NDAA) exemption being a major contributing factor.

The NDAA exemption allows for H-2B workers on Guam so long as petitions are being made for military-related projects and for public and private sector projects when properly justified. Projects related to the Airport, Roads, Hotel Construction/Renovation and Utilities have been approved in recent months.

Last week, the USCIS approved an application for 258 H-2B workers for a multi-family housing (apartments/condominiums) project. This positive development should give employers more confidence in their efforts to petition for H-2B workers in completing
projects.