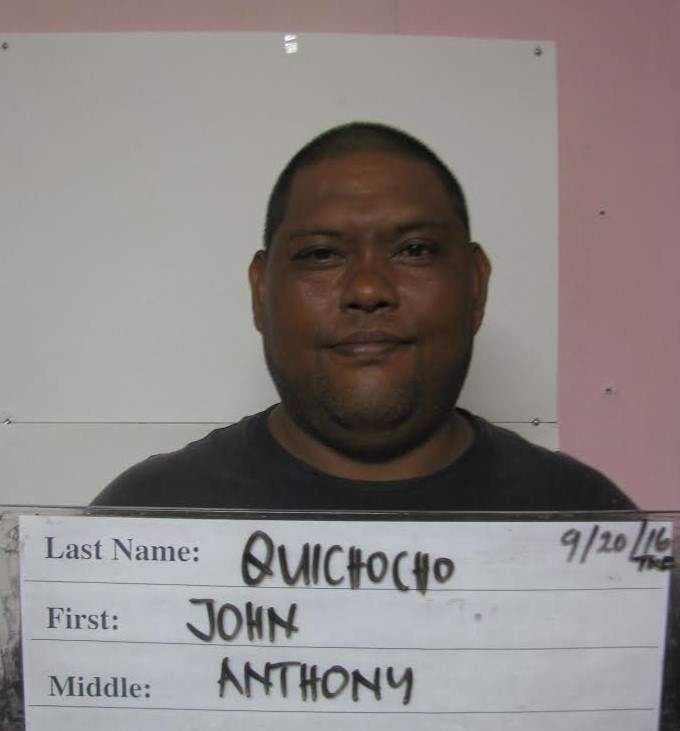 John Anthony Quichocho has been charged with 2 counts of criminal sexual conduct against a minor.

Guam – John Anthony Quichocho has been accused of molesting a girl between 2006 and 2008 when she was about 6 or 7 years old.

According to a magistrate report, the victim received a call two days ago from Quichocho, asking if she remembered what happened to her when she was younger.  Police say she later filed a complaint against Quichocho, saying he touched her and forced her to touch his private parts.

Police attempted to interview Quichocho, but he refused to waive his rights.