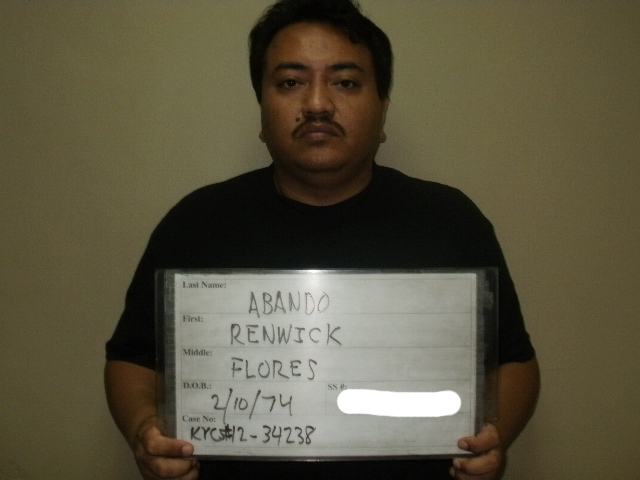 The man has been identified as Renswick Flores Abando. The victim, according to a magistrate’s complaint, was the daughter of a woman Abando dated back in 2002.

The victim told police that Abando raped her on at least two occasions between 2002 and 2005. According to the report, Abando admits to instructing the girl to touch his private parts, but he denies raping her.