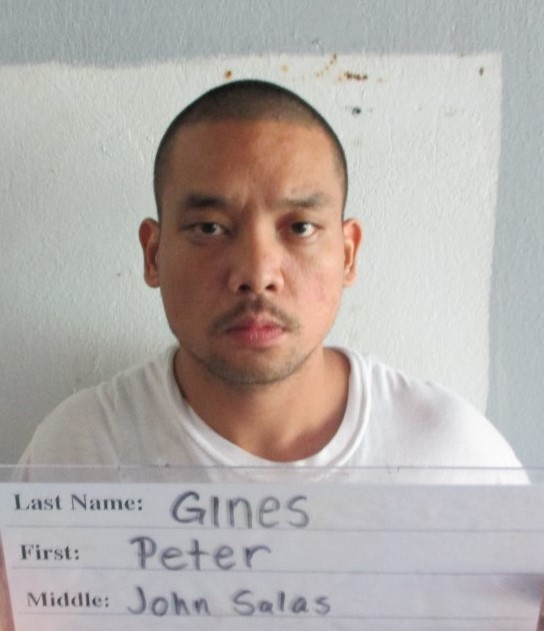 Peter Gines was among the inmates let loose out of their jail cells the day Justin Meno was found savagely beaten.

Guam – A third inmate has been charged in the brutal beating of maximum security prisoner Justin Meno. He has been identified as 32-year-old Peter John Gines. 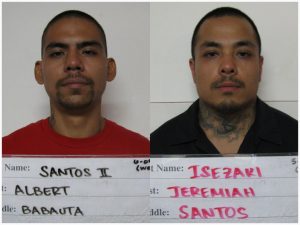 “The follow up investigation into the beating of DOC inmate Justin Meno has resulted in a third arrest who at the time of the incident was also incarcerated,” said Tapao.

Gines, Isezaki and Santos were among several inmates who were let out of their jail cells because of flooding at the special housing unit. The unit is supposed to be on lock down 23 hours a day and inmates are only let out 1 hour at a time on a staggered basis.

When officers found Meno, he was hog-tied and on the brink of death. He was rushed to the Guam Memorial Hospital and listed in critical condition for several weeks.

Meno eventually gained consciousness and ID’d his attackers as Isezaki and Santos. It’s not clear if Meno also identified Gines himself.