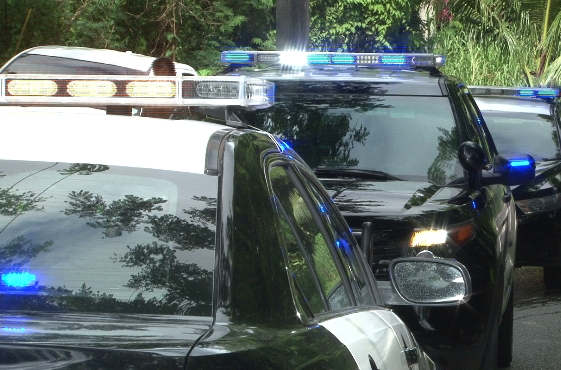 The drug test was made at the request of Director Glenn Leon Guerrero. The testing was followed by a drug sweep around early June, which was prompted by a warning received by Leon Guerrero’s office alleging that drugs were being brought on to the compound.

A release states Leon Guerrero reached out to the Guam Police Department, which sent the Mandana Drug Task Force to sweep the compound. A GPD dog led officers to a car where they found a bag with a substance later identified as methamphetamine. The owner of the car, a DPW employee, was arrested.

Leon Guerrero stated, “We want to send a message that this is a zero-tolerance agency, illegal drugs have no place here. We’re taking proactive measures to ensure we are drug free. Consider the work we do. We drive students to and from school. We operate and maintain heavy equipment, and we have people who oversee safety in buildings and on our roads. We want to ensure that employees’ abilities are not diminished, which would compromise the safety of all of our employees and the clients we serve.”

DPW is still waiting for the remaining test results.