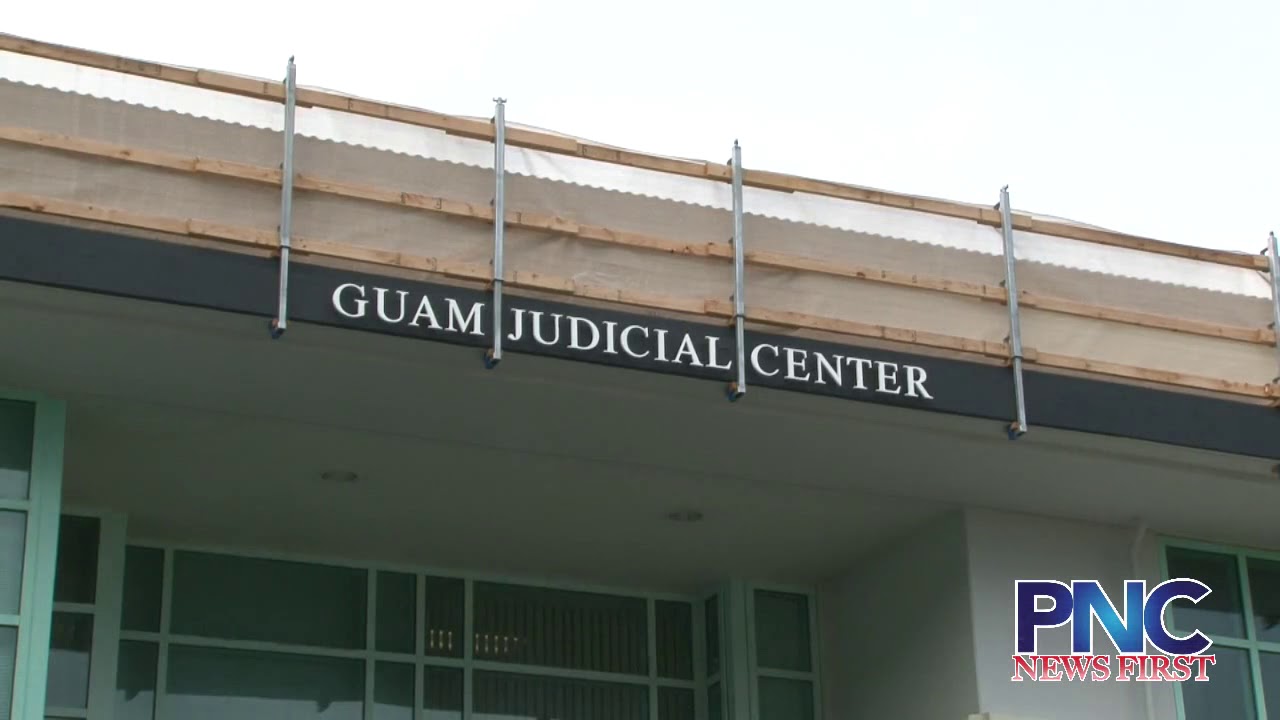 4 separate hearing is possible in case against GHURA Board Executives.

Guam – Its a possibility that there may be four separate trials in the case against the GHURA Board members who are accused to have held secret board meetings to discuss things like the awarding of millions of dollars worth of Low Income Housing Tax Credits.

Former GHURA board Chairman David Sablan, and five GHURA board members appeared in court to address several motions for discovery, three motions to sever, and a motion to dismiss. However the hearing was continued until January 31, 2018, to allow the government time to sift through 28-thousand pages of discovery and emails and break down the evidence as it pertains to each defendant.

Attorney Jay Arriola, notified the court of his intent to file the fourth motion to sever, as well as a motion to dismiss the charges against his client.