The victim – a 4 year-old male – was transported to the Guam Regional Medical Center at 6:07 p.m.

He was later pronounced dead.

A witness at the scene said she has been worried about the speeding cars that pass through the neighborhood streets,  “This is residential. they shouldn’t be flying in and out of this road.” 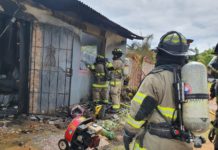 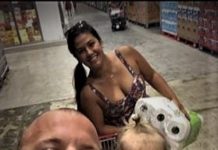 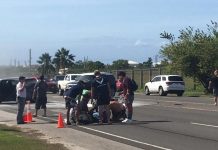 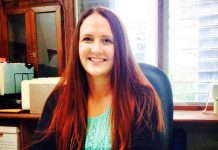 Arrests made in Bergeron case 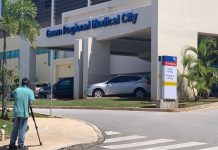 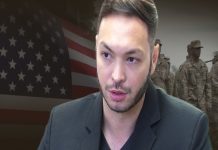