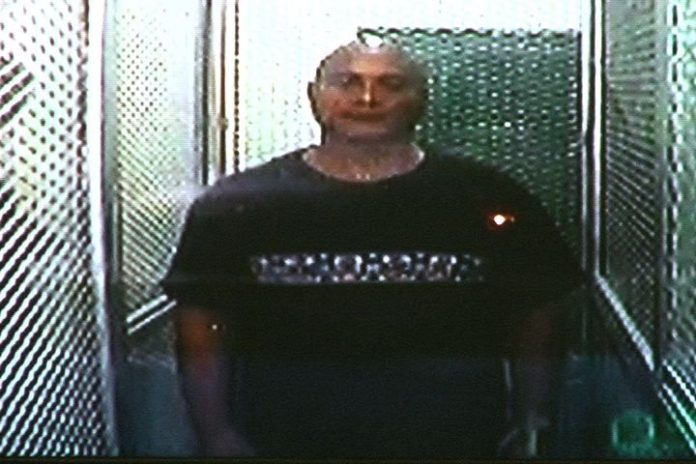 Joseph Francis Mafnas is charged for sexually assaulting a minor since she was 8-years-old.

Guam – A man is behind bars on charges that he forced a minor to perform oral sex on him since she was 8 years old.

47-year-old Joseph Francis Mafnas was charged with first degree and second degree criminal sexual conduct. According to court papers, the now 12 year old victim told police that Mafnas had been sexually assaulting her for four years. She also said that she complied with Mafnas out of fear of getting into trouble.
The Attorney General’s Office asked for bail of $100,000, noting his criminal history. Magistrate Judge Alberto Tolentino agreed.
Police say Mafnas denied the allegations, stating that because he’s been arrested twice for CSC in the past, a third time would “be really bad for him.”