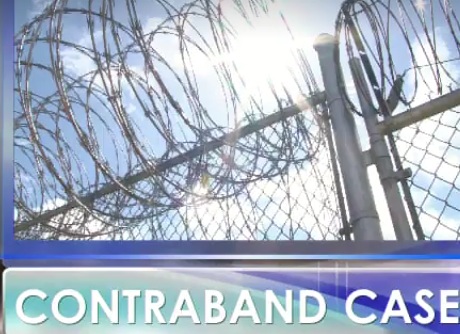 A fourth arrest has been made in the Department of Corrections prison contraband case.

GPD has not disclosed any information relative to the arrest, only stating that it is linked to an ongoing investigation.

Salas was booked and confined at the Department of Corrections.

On Monday, DOC officer Mike Gumataotao, on the force for less than a year, was charged with promoting major prison contraband, namely methamphetamine, concealed in a bottle of lotion. The discovery was made during an administrative search of all officers reporting for duty.

Then, on Thursday, two more arrests were made. Davina Aguon and Francisco Garrido Jr. were arrested on offenses similar to Salas.

Aguon and Gumataotao were placed on pre-trial release. Garrido remains detained pending the outcome of a magistrate hearing on Saturday.

Salas has yet to be formally charged by the Office of the Attorney General.