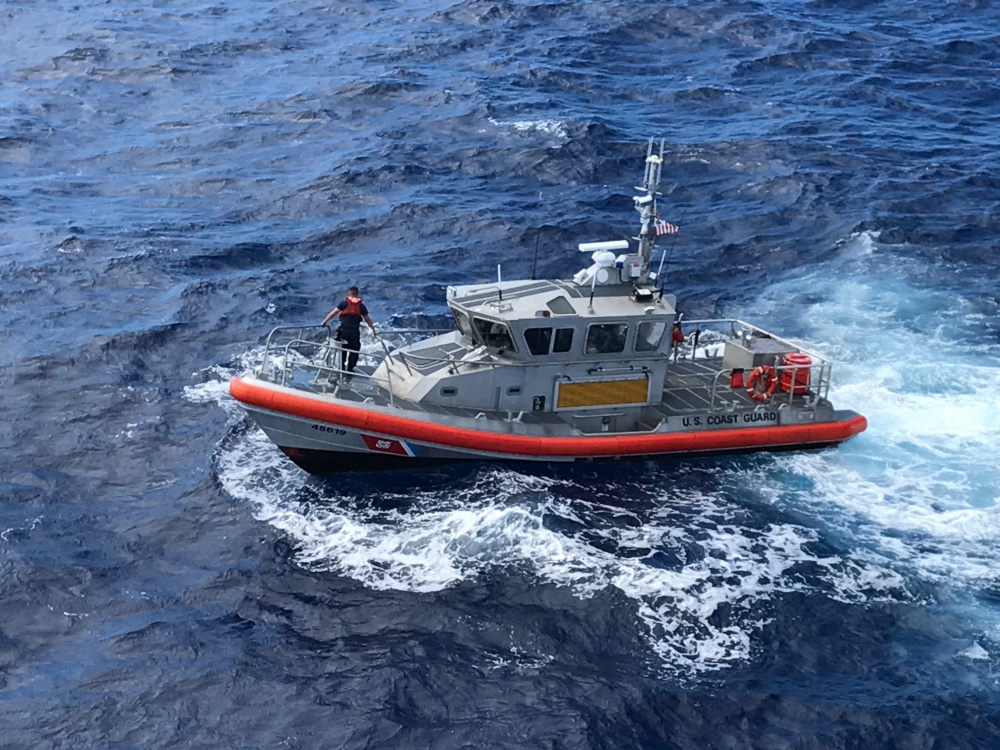 The Army personnel were flying a UH-60 Black Hawk when it went down about 2 miles west of Ka’ena Point, Oahu.

Honolulu, HI – Five Army aviators are missing after a UH-60 Black Hawk helicopter they were flying went down Wednesday near the island of Oahu.

The US Coast Guard announced that it is conducting a search of the area to locate the five missing Army members.

The Coast Guard says they received information from the Wheeler Army Airfield that they lost contact with the UH-60 Black Hawk around 10 pm Tuesday. Search efforts began immediately thereafter.

Read the release from the Coast Guard below:

None of the aviators have been located yet. Debris has been spotted and recovered near Ka’ena Point by responders. A joint forward incident command post has been established at Hale’iwa Boat Harbor to coordinate search and rescue efforts.

Debris from the crash should be considered hazardous material and should only be recovered by recovery teams with the proper training and personal protective equipment. The debris poses potential risk and could cause serious bodily harm due to sharp edges.

Watchstanders at the Coast Guard Joint Rescue Command Center in Honolulu received a call at 10:08 p.m. Tuesday from personnel at Wheeler Army Airfield stating they lost communications with one of their UH-60 Black Hawk aircrews. Watchstanders issued an urgent marine information broadcast and directed the launch of response assets.

The two Black Hawk aircrews were reportedly conducting training between Ka’ena Point and Dillingham Airfield at the time communications were lost.

Weather on scene is currently 17 mph winds with 6 foot seas.