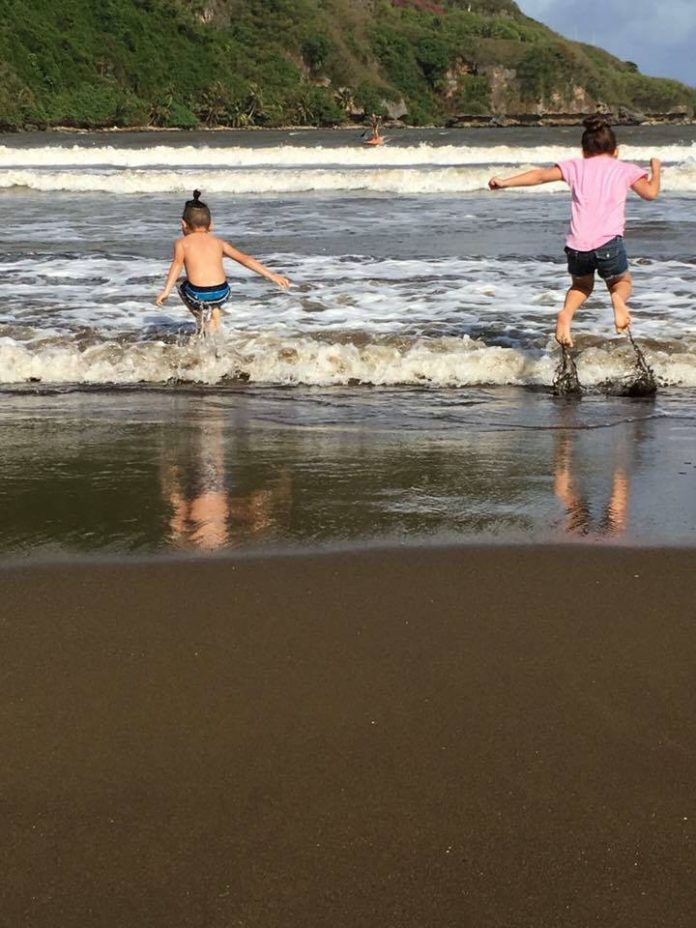 Swimming, fishing or playing in unsafe waters may result in minor illnesses such as sore throats or diarrhea. It may also result in more serious illnesses such as meningitis, encephalitis, or severe gastroenteritis. Children, the elderly and people with weakened immune systems have a greater chance of getting sick when they come in contact with contaminated water.

Fish/shellfish Advisories: 3 (Issued by the Guam Department of Public Health and Social Services)

–          COCOS LAGOON: A fish consumption advisory for Cocos Lagoon has been in effect since 2006. The advisory stems from fish tissue sampling conducted by the U.S. Coast Guard that indicated levels of polychlorinated biphenyls (PCBs) above the U.S. EPA recommended screening value for those fishing in recreational waters. The advisory only applies to consuming fish and does not cover swimming, wading or other recreational activities in the lagoon. PCB contamination along Cocos Island shoreline is suspected to have come from the former U.S. Coast Guard Long Range Navigation (LORAN) station on Cocos Island.

–          OROTE POINT: A seafood advisory was issued in 2001 for the west side of Orote Peninsula (Rizal Beach to Spanish Steps) and Gabgab beach in Apra Harbor.  The advisory extends 600 feet from shore.  Seafood caught in these areas may contain polychlorinated bi-phenyls (PCBs), chlorinated pesticides or dioxins at levels that are not safe to eat. This includes fish, shellfish and algae or sea grapes. Fish samples were taken in 2001. The landfill has been cleaned and capped with a low permeability cover. The Agency for Toxic Substances & Disease Registry (ATSDR) advises choosing younger, smaller fish and other seafood to reduce exposure to contaminates whenever possible. Residents are also encouraged to remove skin, fatty tissue in the belly and along the side and internal organs of seafood to reduce potential exposure to chemicals.

–          TANGUISSON BEACH: No harvesting or consumption of seaweed, fish or marine organisms is allowed at Tanguisson Beach.

Contact our office if you have questions concerning the Beach Watch Program or about      the Recreational Waters Pollution Report to Monitoring Program at 300.4789.

Thank you for your continued interest in Guam’s waters.