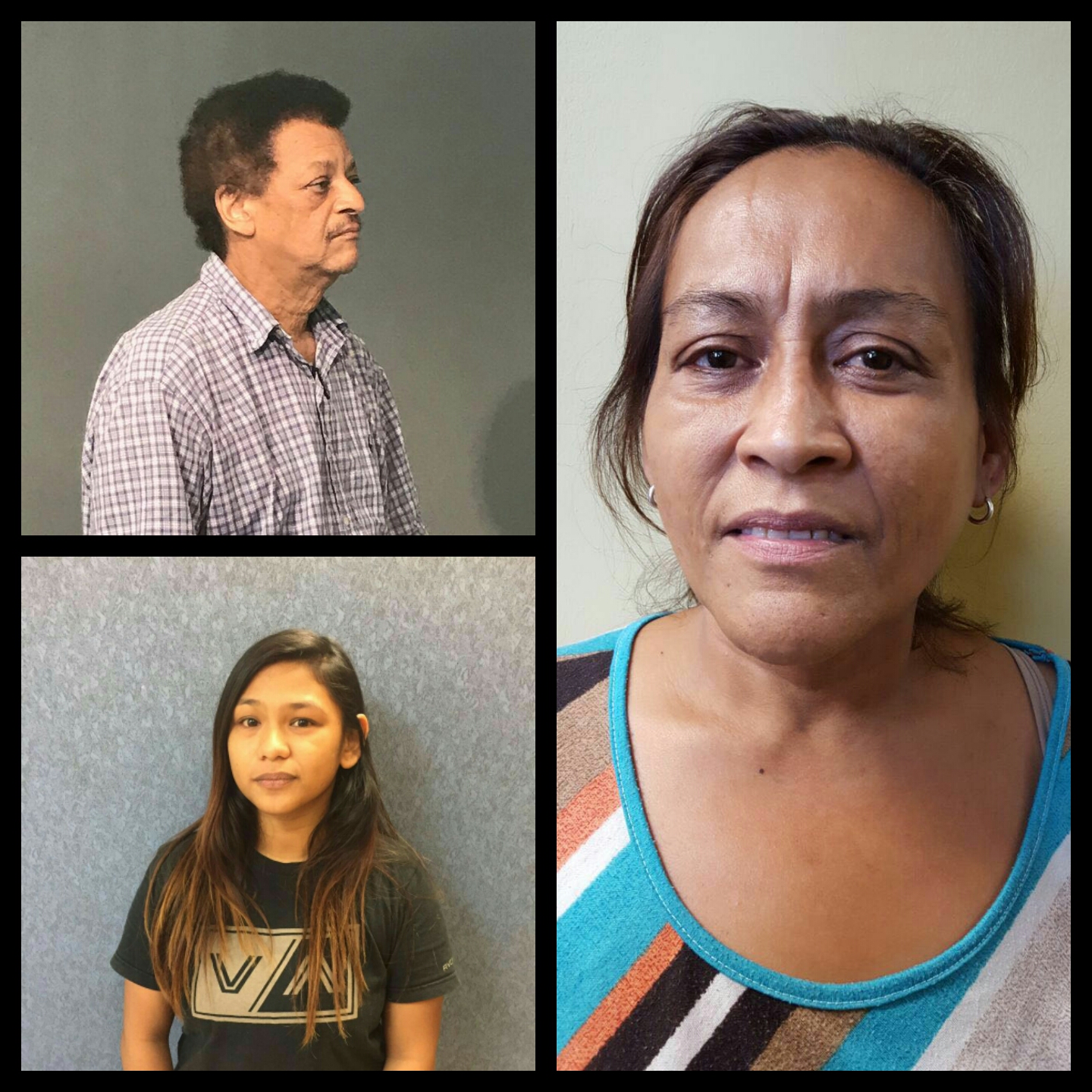 A suspicious package discovered at GMH leads authorities back to DOC, resulting in five arrests in the conspiracy to promote prison contraband.

Guam – Do you recall the suspicious package found on Monday at the Guam Memorial Hospital? Well it appears that package was an attempt to smuggle contraband into the Department of Corrections.

On Monday, a package was discovered in the men’s restroom at the rehab center of the Guam Memorial Hospital causing the temporary closure of the area immediately surrounding the Gift Shop. At the time local law enforcement were unaware that the location was just a drop off point, that is until information was received setting officers on a trail leading them back to the Mangilao Prison Compound.

According to GPD Spokesperson Officer AJ Balajadia, the contents of the package included two cell phones and a charger.

In a release Balajadia stated, “The Mandana Drug Task Force received information identifying the individual responsible for dropping the package intended to be retrieved by a Department of Corrections inmate who was on medical transport to GMH.”

Balajadia further states that a search warrant was executed on the home of the suspect located in Ysengsong, Dededo, leading to the confiscation of .125 grams of ice, a heat modified glass pipe, and a cell phone wrapped in duct tape. Authorities say that the cellphone appeared to be prepped for future attempt at smuggling the phone into the prison.

The investigation was a joint effort between GPD and DOC, leading to the arrest of five individuals:

Quiana Liberty Iglesias Manibusan, was charged with conspiracy to promote major prison contraband. She is the girlfriend of current inmate Shawn Johnson, who is also named in the same indictment as Paul Lynwood Johnson. The Magistrate report states that Manibusan obtained the items from Paul Johnson and provided them to Corina Tedtaotao for packaging. Further confirming that the items were intended for Raymond Tedtaotao, Frank Edward Pangelinan, and her boyfriend. Even more alarming, this is not the first time Manibusan has aided in the smuggling of contraband, court documents state that she admitted to her involvement in the packaging and smuggling of cellphones previously discovered in Shawn’s possession at DOC.

Corina Lynn Tedtaotao, was arrested for illegal possession of a scheduled two controlled substance, promoting major prison contraband and conspiracy to promote major prison contraband. She is the wife of inmate Raymond Torres Tedtaotao. Court Documents state confirm that Tedtaotao was responsible for leaving the package found at GMH. “Paytel” records revealed a conversation between her and Albert Tedtaotao, the brother of Raymond who is also a DOC Inmate in which she expressed frustration that her fingerprints would be discovered on the package.

Raymond Torres Tedtaotao, DOC inmate was charged with promoting major prison contraband, and possession of a scheduled two controlled substance. According to the Magistrate report, two pipes which yielded positive for ice residue were discovered in his cell in September.

DOC inmate Frank Edward Pangelinan was charged with promoting major prison contraband. Court documents state that a cellphone was confiscated from his cell in September.