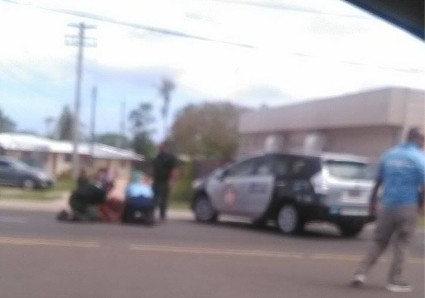 This story is still developing.

Guam – A 5-year-old girl is in the hospital after being involved in an auto-bicycle accident. The girl is now in critical but stable condition according to GPD Captain Kim Santos.

According to Guam Fire Department Spokesperson Kevin Reilly, at about 10:41 this morning, units responded to Route 10 in front of Oriental Kitchen for an auto-bicycle accident with very serious injuries. Medics on scene conducted CPR on the girl. The 5-year-old victim was transported to the Naval hospital.

The investigation is ongoing.

After unemployment program ends, GDOL will still have $400M to disburse if feds allow it