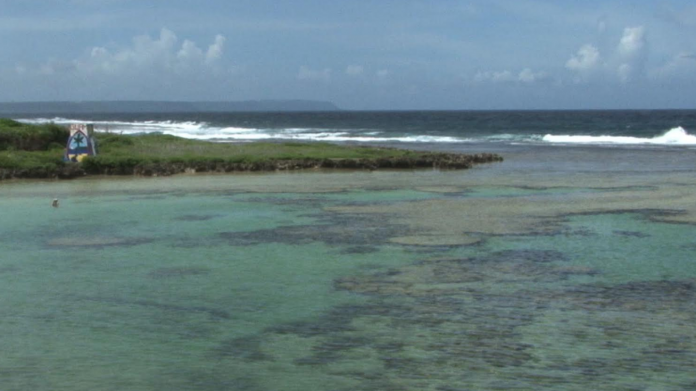 Guam – Results from Richard Villagomez’s death, the crab hunter who reportedly fell off the cliff-side in Talofofo reveal that the victim died from natural causes.

Initially, the Guam Fire Department reported that emergency care was withheld when rescue units arrived on the scene due to, “injuries sustained possibly from the fall.”

However, Chief Medical Examiner Dr. Aurelio Espinola reports that there were no apparent injuries on the victim.

In fact, no autopsy was performed because of Villagomez’s medical history.

Due to the victim’s existing condition of hypertension artherosclerosis cardiovascular disease, Espinola ruled that the male victim died from natural causes.

Villagomez was found unconscious and unresponsive last Friday after he went missing following a night of crab hunting. He was in his late 50’s.