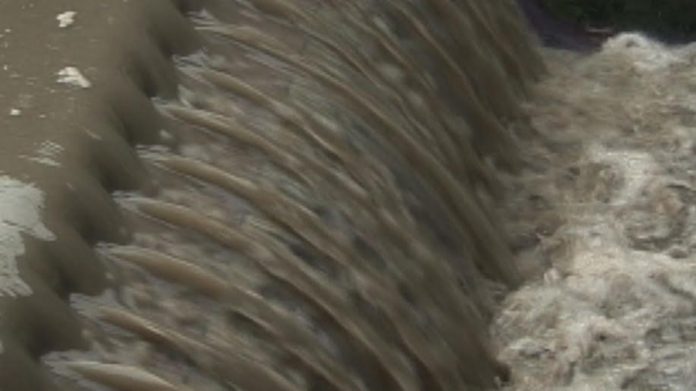 $30 million will refurbish the sewer line that will support the new Marine Corps Base and Andersen Air Force base.

Guam – The Department of Defense has “obligated” over $55 million dollars to fund Guam civilian water and wastewater improvement projects.

Congresswoman Madeleine Bordallo announced Weds. that this funding from DOD is part of a $106.4 million dollar appropriation that comes from a provision sponsored by Congresswoman Bordallo in the FY16 National Defense Authorization Act. According to the Congresswoman’s release she has secured a similar provision in this year’s NDAA to authorize the rest of the funds needed for civilian infrastructure. This $55 million dollar appropriation includes $350 thousand for the U.S. Environmental Protection Agency to perform an analyses for water and wastewater projects. It includes a $21 million dollar grant to GWA for the Northern district water treatment plant. This will fund it’s planning design and overall program/construction management services and it will allow for the installation of a diffuser on an outfall. There is also a $30 million dollar grant to GWA for an interceptor sewer line replacement. This will also fund the planning design and construction to refurbish the sewer line in Northern Guam which supports the Andersen Air Force base and the new Marine Corps base. Finally, there is a $3.7 million dollar grant to GWA to fund the final planning design and construction of the monitoring system for Guam’s Norther acquifer.