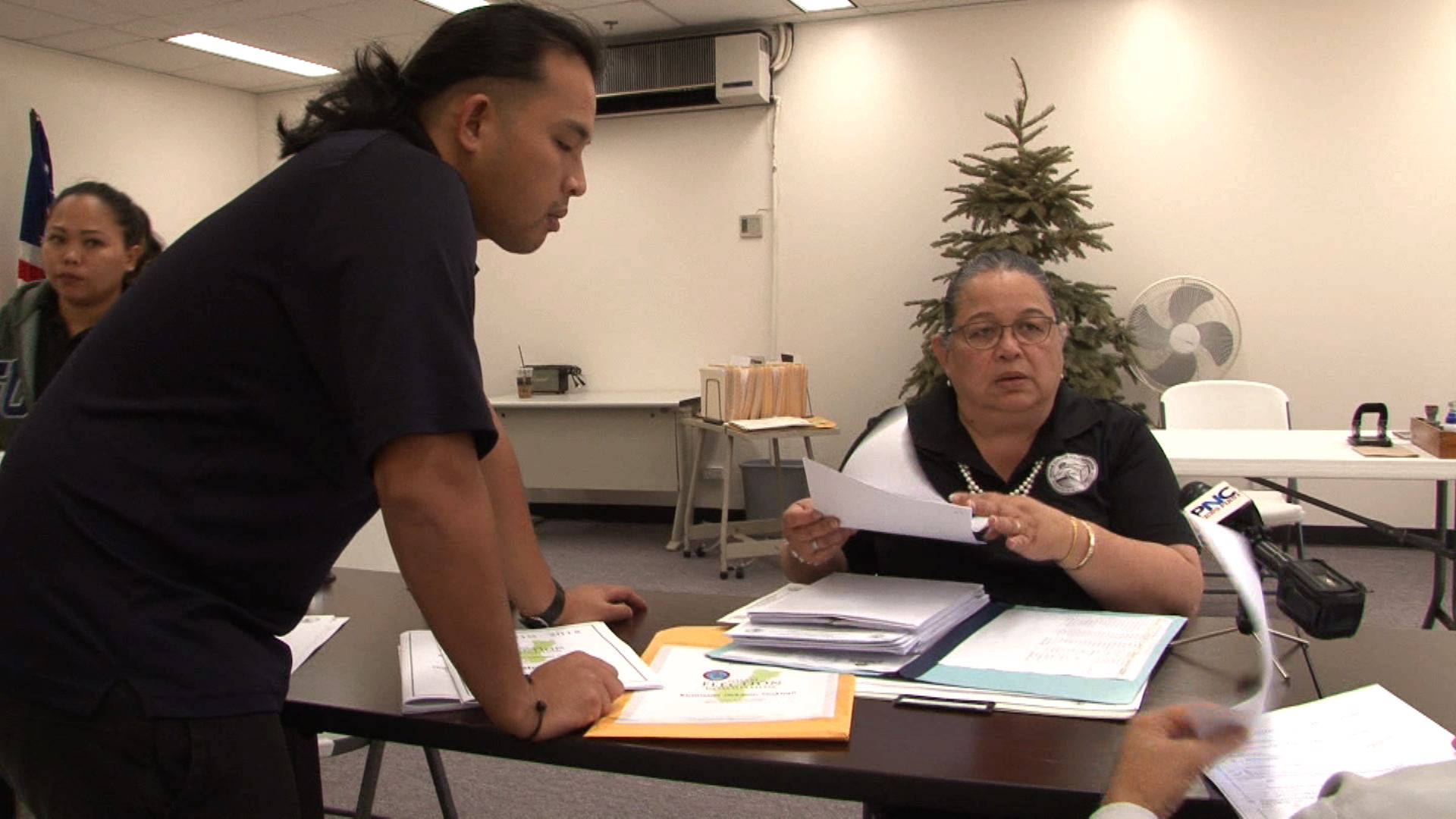 It is an election year and today (Tues) marked the official beginning of the election season as it is the first day that candidates can pick up packets at the Guam Election Commission. As of the writing of this article 6 candidates have already picked up packets and numerous others have filed organizational reports.

Guam – “Starting today, January 2nd, 2018 candidate packets are now available for pickup and as of this morning 3 packets have been picked up so we’re excited we’re excited for the new election cycle which now has begun,” said GEC Executive Director Maria Pangelinan. This number however had grown to six by the afternoon.

So, what’s in the packet? “All the forms that they need, and it has a candidate handbook that tells them what are all required for them to get on the 2018 primary election ballot,” said Pangelinan. The packet also contains nominating petitions. Candidates for Governor or Lt. Governor will need 500 signatures from registered voters. Candidates for senator need 250 valid signatures. “Candidate packets will start being accepted here at the Guam Election Commission on April 17th. So, they have between April 17th and June 26th to turn in packets,” said Pangelinan.

The following candidates have filed their organizational reports:

As of news time Ray Tenorio picked up a packet for Governor. The primary is on Saturday August 25th and the general is on Tues. November 6.