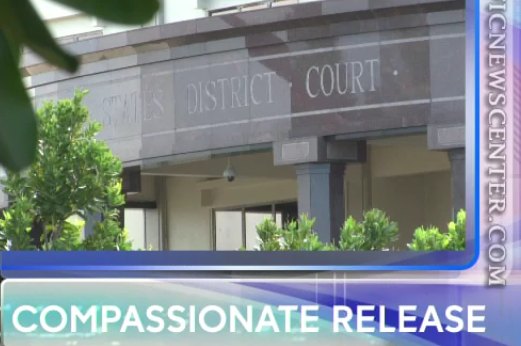 A woman whose supervised release was revoked over a year ago is asking the court to have compassion and reduce her sentence.

Manahan signed a plea deal in 2017 and was placed on supervised release. However, her drug use led to the revocation of that release in July 2019.

She has remained in continuous custody since then, according to court documents, having served approximately 15 months.

The motion requests for her release from the Bureau of Prisons FCI Dublin in California, citing her deteriorating health and age puts her at a higher risk of severe illness due to the COVID-19 pandemic.

Her compassionate release request was denied by FCI Dublin, prompting her to ask Chief Judge Frances Tydingco-Gatewood to grant her early release.

A hearing on the motion is pending.